Second arrest made in murder on Christmas Eve 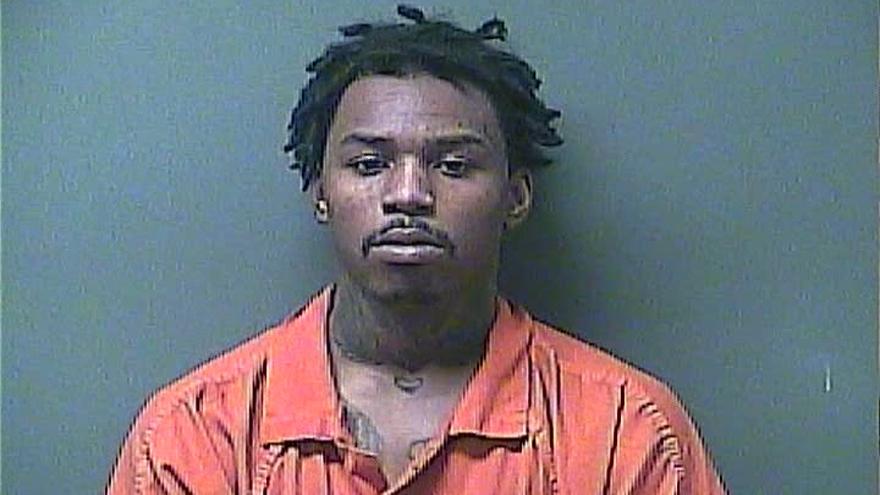 MICHIGAN CITY, Ind. -- A second person has been arrested for the murder that happened on Christmas Eve, according to Michigan City Police.

Shamar Rashead Williams, 17, has been charged with murder and attempted murder. He has been waived to adult court and is being held on $1 million bond.

In January, 24-year-old Mark Anthony Wright Jr was charged with murder in connection with the homicide of London Long. Wright is also charged with carrying a handgun without a license. He is being held on a $250,000 bond.

“These particular situations bring devastation to the families of all parties involved and have an adverse effect on community safety. Our department will continue to push back with diligence against all violent crimes that disturb the community peace,” said Dion Campbell, Michigan City Police Chief.