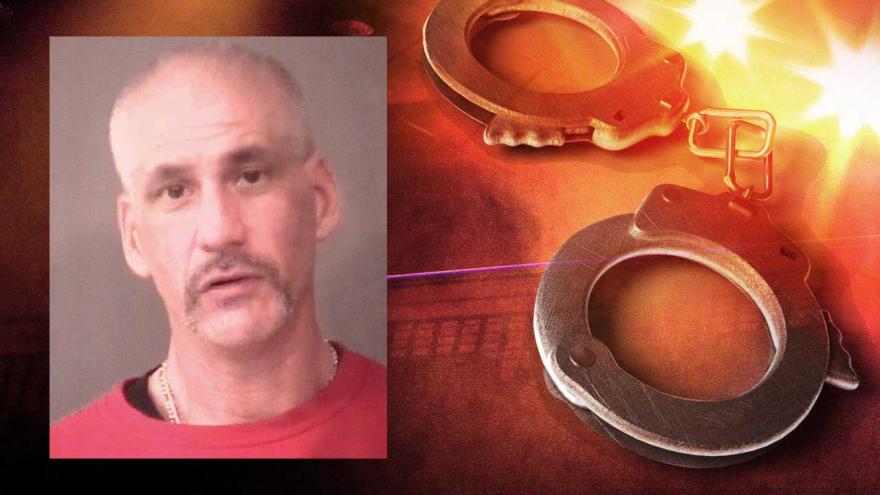 One of the defendants charged along with the former Kosciusko County sheriff related to events that happened at the jail, pleaded guilty to one count of corrupt business influence on Friday.

The charges against Bronson stemmed from his attempts to fund either a book or movie deal, according to the probable cause affidavit.

He will be sentenced on the one count of corrupt business influence on September 29.

Rovenstine accepted a plea deal in April and pleaded guilty to one count of intimidation. The other nine charges against him were dropped. He was sentenced to one year of probation, 250 hours of community service and had to attend victim/offender reconciliation classes.

The third defendant, Mark Soto, is scheduled to go to trial on August 1.