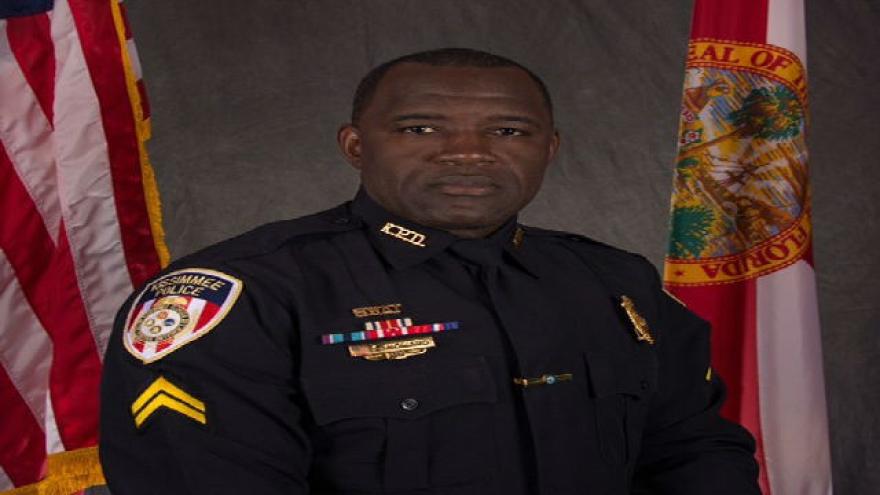 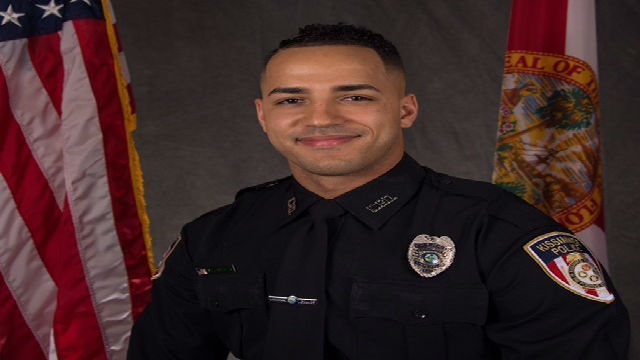 Officer Matthew Baxter died at the scene of a shooting in the central Florida city near Orlando. Kissimmee Police Department

(CNN) -- A second Florida police officer has died from wounds he suffered in a shooting Friday night, Kissimmee police said on its Facebook page.

Sgt. Richard "Sam" Howard died Saturday afternoon, a day after Officer Matthew Baxter died at the scene of a shooting in the central Florida city near Orlando.

The officers were in an area known for drug activity, and Baxter approached Miller and two other men before 9:30 p.m. Friday, the 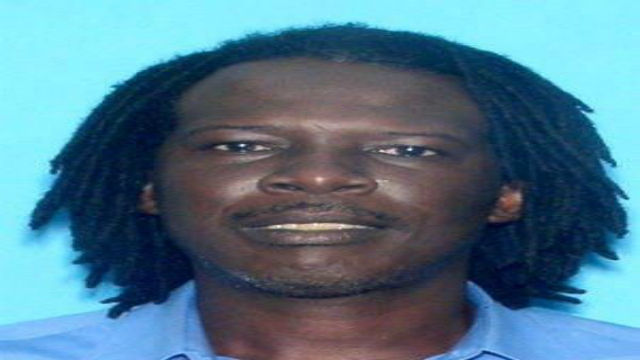 Everett Glenn Miller has been charged with first-degree murder in Baxter's killing. Kissimmee Police Department
chief said. Howard came as backup. There was a scuffle and gunfire, O'Dell said.

"Officers immediately responded to the area and found two of their fallen brothers gravely injured on the roadway," O'Dell said.

Baxter, a three-year veteran of the Kissimmee Police Department, was pronounced dead.

Miller is the only one charged of three people the police questioned, the chief said. He also faces charges of carrying a concealed weapon and resisting arrest.

O'Dell said he was found at a bar and had a 9 mm pistol and a .22-caliber revolver.

Following the news of the shooting, President Donald Trump tweeted his condolences.

"My thoughts and prayers are with the @KissimmeePolice and their loved ones. We are with you!" the President said.

Florida Gov. Rick Scott described Baxter as a husband, a father and a hero.

Later he added: "Our grieving hearts become even heavier with the terrible news of Sgt. Sam Howard's passing."

Kissimmee is about 20 miles south of Orlando.

Case given to new prosecutor

Scott on Saturday took the prosecution of Miller away from a state attorney who has refused to consider the death penalty in other first-degree murder cases.

Aramis Ayala, the state attorney for the 9th Judicial Circuit of Florida, won't handle the case.

Scott said Saturday: "I am using my executive authority to reassign this case to State Attorney Brad King to ensure the victims of last night's attack and their families receive the justice they deserve."

Ayala has sued the governor after he reassigned 24 of her prior first-degree murder cases.

In March, Ayala announced she wouldn't seek the death penalty in the high-profile case of Markeith Loyd, a man accused of killing his pregnant girlfriend, gunning down an Orlando police officer and triggering a massive manhunt.

Ayala's lawsuit was argued before the state Supreme Court in late June. There has been no ruling.

One officer was struck in both hands, while the other was hit in his stomach, Bruno said. The suspect, who was also injured, died after being taken to a local hospital, he said.

And in Pennsylvania, two state troopers were shot late Friday, said Melinda Bondarenka, a spokeswoman with the Pennsylvania State Police.

One suffered a wounded hand; he was released from the hospital, State Police Capt. Joseph Ruggery said Saturday. The other trooper was shot in the abdomen. His condition has not been released.

The troopers returned fired and killed the suspect, Ruggery said.