Second suspect in robbery spree sentenced to 7 years in prison 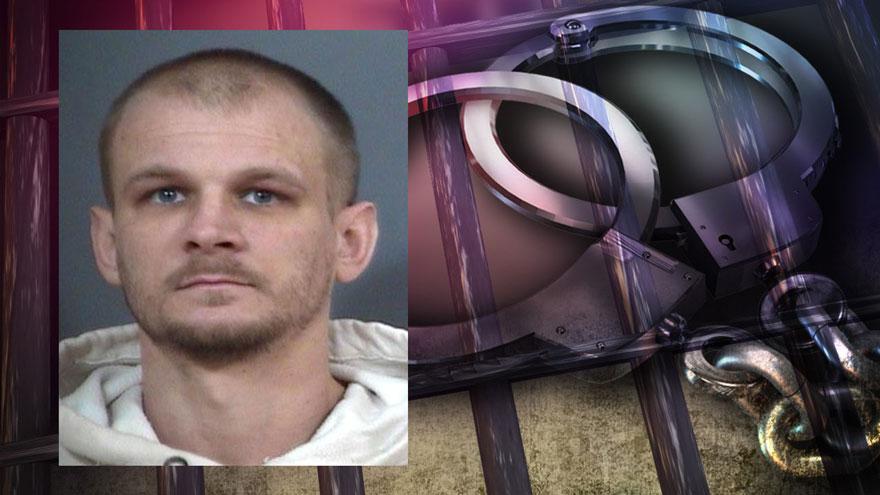 ST. JOSEPH COUNTY, Ind. -- A man who was involved in a string of robberies in St. Joseph and La Porte counties was sentenced to 85 months in federal prison.

Nathan Kellogg, 34, was the driver of the getaway car for robberies in January 2017.

Investigators said Kellogg drove the getaway vehicle in robberies at the Admiral gas station and Dollar General store in St. Joseph County on January 12, 2017, and the Blacksmith Shop in La Porte and Jet's Pizza in Mishawaka on January 14.

In addition to the 85 months in prison, Kellogg must serve one year supervised release.

The other suspect in the robberies, Timothy Bennitt, was sentenced to 180 months in prison for robbery and brandishing a firearm during a crime of violence earlier this month.