Secret Santa pays off $46K in layaway at PA Walmart 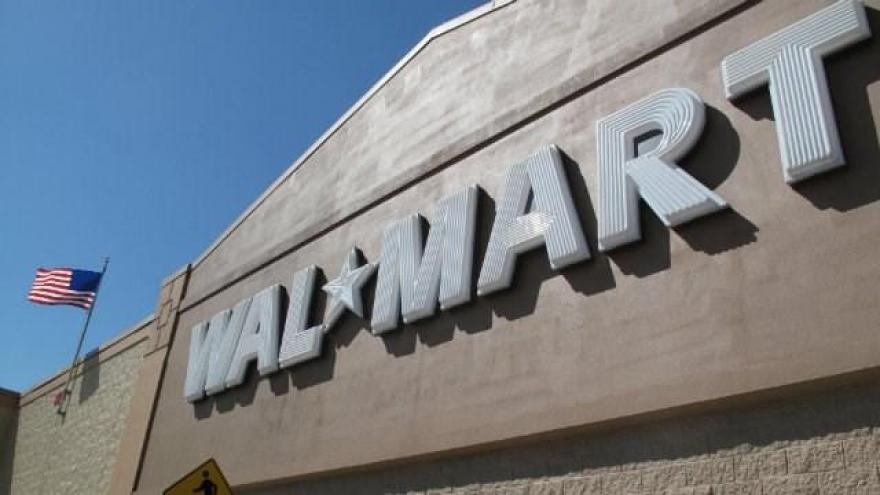 (CNN) -- Not all Christmas surprises come in large packages. Some of the biggest ones can come in the simplest phone call.

When Ryan Kennedy, Walmart store manager in Everett, Pennsylvania, answered a phone call from an anonymous "Santa B" last week, he didn't expect anything out of the ordinary. He especially did not anticipate Santa B offering to pay off the entire cost of his store's layaway items.

"It was complete disbelief," Kennedy told CNN. "It was definitely a great gesture. I was completely shocked."

Santa B told Kennedy that the jolly elf wanted to pay off all of the layaway items on hold, totaling $46,265.59.

After Kennedy spoke with the anonymous caller, the two arranged a time for another individual connected to Santa B to drop off the check. Kennedy and his store received the check on Wednesday and started calling the 194 people with layaway accounts to tell them they had been paid off.

"Some individuals were just brought to tears when they were notified about it," Kennedy said.

Layaway allows customers to put items on hold at the store and pay them off over a certain amount of time. During the holiday season, many people will use layaway to pay off Christmas presents over time so they don't have to buy all of them at once. Kennedy said that many of the items that were paid off by Santa B were Christmas presents.

"Well, my daughter played the message before I got there," shopper Christa Morton told CNN affiliate WJAC. "I asked if anyone called. She said, 'You're going to want to hear the message for yourself, so I said, 'Am I going to be upset or mad?' and she said, 'It's going to make you cry.' So I walked upstairs and it was Walmart saying that our Christmas layaway can be picked up and that it was completely paid for."

Everett is a town in Bedford County and has a population of about 1,700, according to census data.

Kennedy had heard of a Secret Santa paying off Walmart layaways in the state before. They paid off the layaways at two Harrisonburg stores last year and at a Mechanicsville location in 2014, according to Kennedy, but he didn't expect them to pick a small town like Everett.

Kennedy hasn't met Santa B, but he would like to know what made the individual donate.

"I would just be curious as to what made them choose us, and let them know how grateful we are for the gesture, and how much it meant to the customers that we have been able to serve," he said.

Lewis Nancy Smith posted on Facebook about how thankful she was for the surprise gift to their small town.

"I have heard of this happening in larger areas, but nothing exciting happens in our small town. This time it did," she wrote.