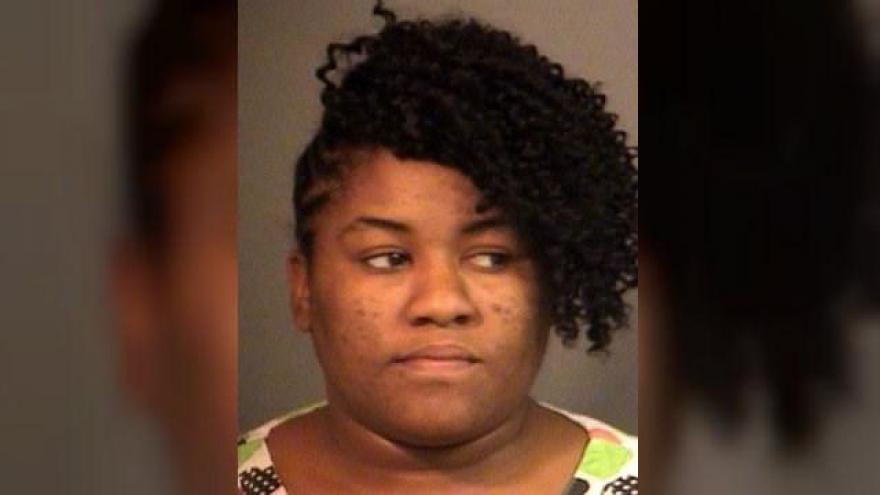 Sentencing has been scheduled for a woman who was found guilty by a jury on two charges Wednesday.

St. Joseph County Court Officials say Jacquise Carter was found guilty of assisting a criminal, and aiding in criminal recklessness. A mistrial was declared on the other charge, battery on a person less than 14 years old.

This is a result of a drive-by shooting in the area of Harrison and California Avenues in South Bend that left two 12-year-old girls injured on January 3, 2016.

According to court documents, on the day of the shooting, four girls ages 12 to 14 were at a home on Harrison Avenue when a man told the girls he had a car and asked if they wanted a ride.

After the girls got into a gray Nissan with the man, an SUV followed the vehicle at a high rate of speed. This is when the driver of the Nissan told the girls the vehicle was stolen.

Documents say the SUV continued to follow the Nissan while a man, later identified as James Carter III, hung out of the SUV and allegedly used an AK47 to fire gunshots at the Nissan.

Two of the girls were hit by bullets.

The Nissan crashed into a parked vehicle after the shooting.

According to the probable cause affidavit, James Carter III approached the Nissan yelling at the passengers to get out of the car, claiming the car was his.

A woman identified as Jacquise Carter pulled the front seat passenger out of the Nissan and allegedly began to beat her.

Court officials say Jacquise Carter was originally arrested on battery and assisting a criminal. However, an additional charge of aiding in criminal recklessness was filed on October 7, 2016.

Jacquise Carter will appear before Judge Marnocha on April 12th for her sentencing.