Several reports due out on economy this week 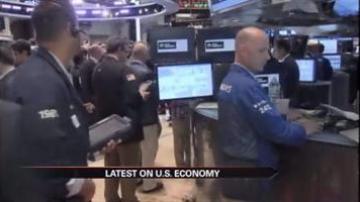 WASHINGTON, D.C. — Investors will be watching several reports due out this week on the economy.

On Wednesday, the second quarter gross domestic product number is expected to show growth of one percent.

On the jobs front, economists expect to see growth of about 179,000 new jobs added since June.

The unemployment rate now stands at 7.6 percent, but that number is expected to fall to seven percent by the middle of next year.