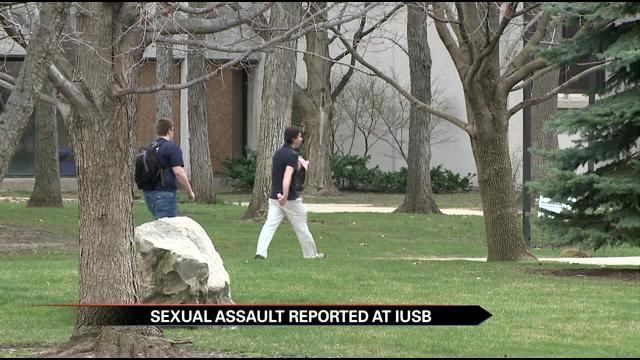 Indiana University South Bend campus officials sent out an alert to the campus community early Sunday morning about a female student who was sexually assaulted by two men in the Oxbow campus housing parking lot.

According to IUSB Police, at approximately 12:21a.m., a sexual assault was reported at the Oxbow parking lot.

The victim told campus police she was sexually assaulted by two suspects.

One of the suspects hit the victim in the back of the head.

One suspect is described as a male wearing a baseball cap. There is no description available for the second assailant as of right now.

In light of this event, campus police sent out a few safety tips for anyone walking around campus when it's dark out.