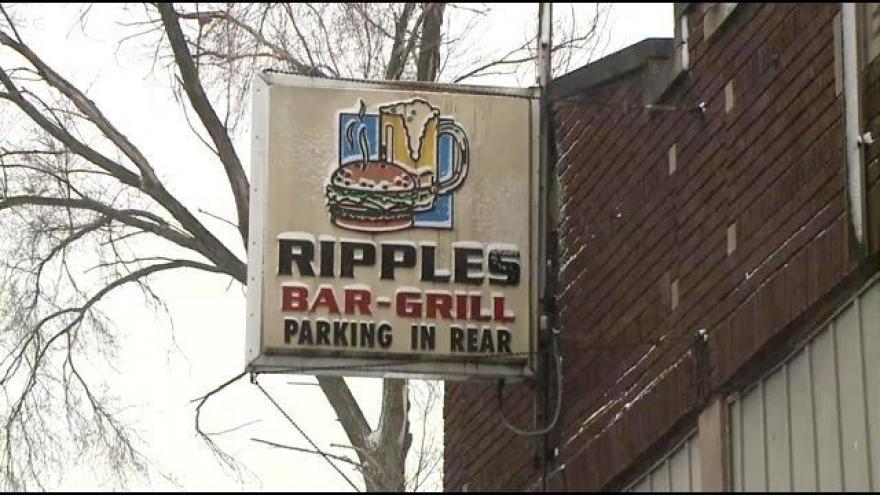 At approximately 2:00 a.m. Sunday, police say a man with a gunshot wound to his stomach showed up to Memorial Hospital, following a report of shots being fired at Ripples Bar and Grill on South Michigan Street.

Ken Lukomski, a concerned citizen in South Bend, says he isn't surprised about the shooting at all.

"I don't think they properly enforce security. They don't do the things necessary to protect the surrounding residents. This is not just like a business strip. There are people that live here, and subsequently become victims of the craziness that happens over here at Ripples," said Lukomski.

Police say the man who was shot at the bar is in stable condition, following surgery on Sunday.

No suspects are in custody and police are asking any witnesses to call Crime Stoppers.

Lukomski says that he tried to approach the owner of Ripples about his concerns a few weeks ago.

"We tend to see and hear a lot of the altercations. Some of them end up coming in front of the houses out here," said Lukomski.

ABC 57 News reached out to Ripples Bar and Grill but they said they have no comment at this time concerning the shooting.