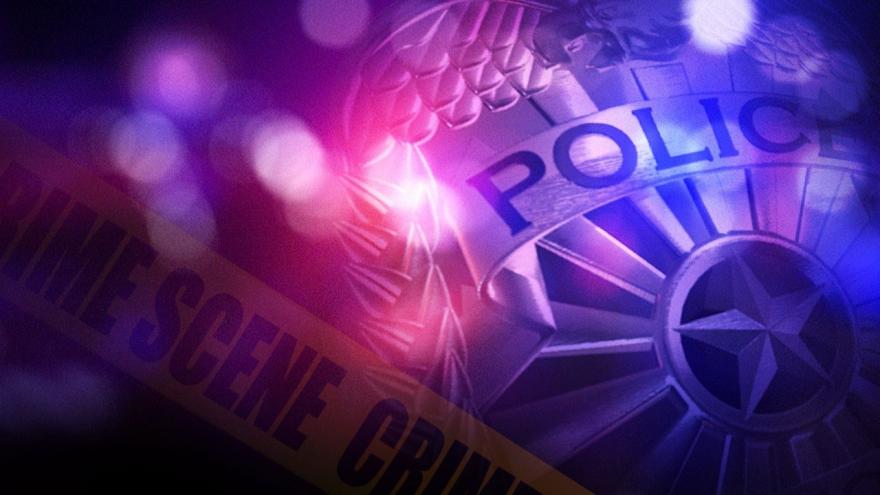 SOUTH BEND, Ind. -- Police responded to reports of shots fired at the 600 block of Arthur Street around 9 p.m. Saturday.

There was no victim when police arrived on the scene.

About an hour later, a person walked in to St. Joseph Regional Medical Center with a non-life threatening gunshot wound. Officers went to speak with the victim who was treated and released.

During the time of the shooting, there was a planned community event taking place in Coquillard Park. Police say there is no evidence at this time that there is a connection between the two.