Shooting sends one to hospital with leg wound 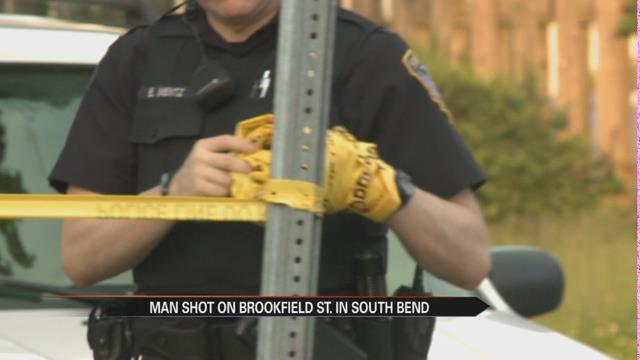 South Bend Police are investigating a shooting that happened Sunday in the 1100 block of Brookfield Street in South Bend.

Officials say that one man has been admitted to the hospital for a gunshot wound to the leg.

According to residents who witnessed the incident, three men were fighting in the street, which led to two of them pulling out guns and firing at least seven rounds.

If you have any information on this shooting, you are encouraged to contact South Bend Police.