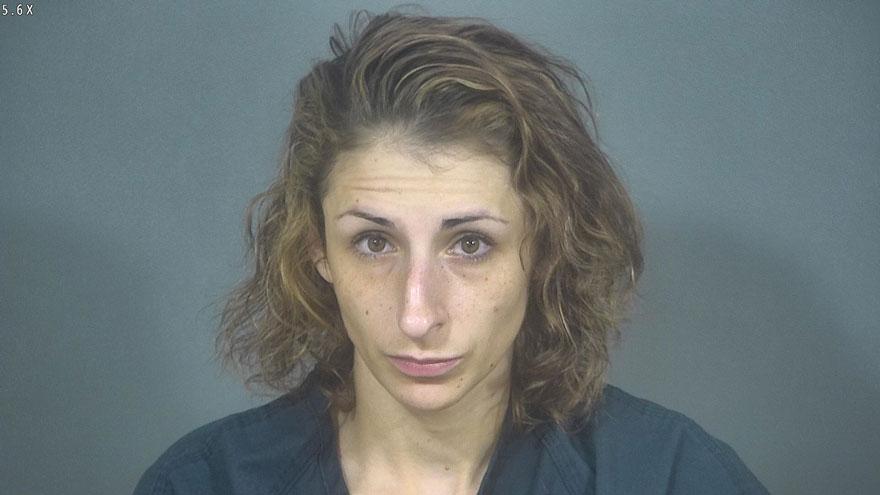 ST. JOSEPH COUNTY, Ind. -- A shoplifting suspect is accused of hitting a police officer while resisting arrest, according to court records.

On July 13, Mishawaka Police were dispatched to the Hobby Lobby on Grape Road for a theft report.

When the officer arrived, an employee pointed out the suspect, later identified as Shaila Cooper. The employee told police Cooper had selected several items, placed them in a pink floral bag, then left the store without paying for the merchandise, according to the probable cause affidavit.

When the officer approached Cooper, instead of stopping, she began running through the parking lot, reports said.

The officer caught Cooper, who continued to struggle. During the struggle, she struck the officer in the chest, causing an injury, according to the probable cause affidavit.

Once officers gained access to Cooper's vehicle, they found the Hobby Lobby merchandise as well as a syringe with a substance that field tested positive for the presence of heroin, according to the probable cause affidavit.

Cooper was taken into custody. She was charged with unlawful possession of a syringe, possession of a narcotic drug, resisting law enforcement, battery against a public safety official and theft.