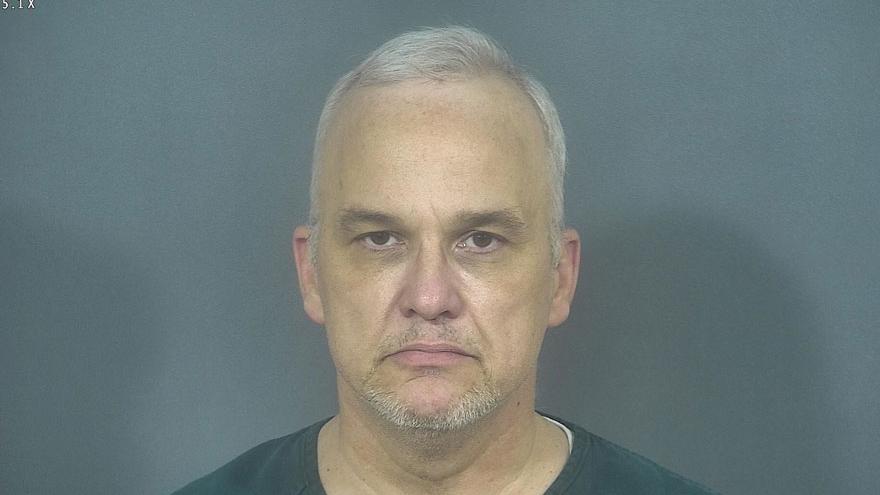 ST. JOSEPH COUNTY, Ind. -- A man who was arrested for allegedly shoplifting clothing from Kohl's is also facing drug charges, according to court records.

William Glenn Troeger has been charged with possession of methamphetamine and theft.

On January 10, Kohl's contacted South Bend Police after a man who had allegedly shoplifted from the store before, was spotted going into the fitting room, reports said.

The Kohl's employee wanted police to issue a no trespassing warning to Troeger, reports said.

When Troeger left the fitting room, the officer took Troeger to the loss prevention office and asked if he had anything that didn't belong to him.

Troeger removed a pair of shoes and several items of clothing from his person, according to the probable cause affidavit.

The officer conducted a warrants check and found out Troeger had an outstanding warrant in La Porte County, so he was transported to the St. Joseph County Jail, reports said.

At the jail, Troeger was searched and officers discovered he was wearing a Nike t-shirt with Kohl's tags still attached and a paper bundle containing a rock-like substance that field tested positive for methamphetamine, according to the probable cause affidavit..

Troeger told officers the shirt needed to be returned to Kohl's, reports said.

Troeger is due in court on January 24.