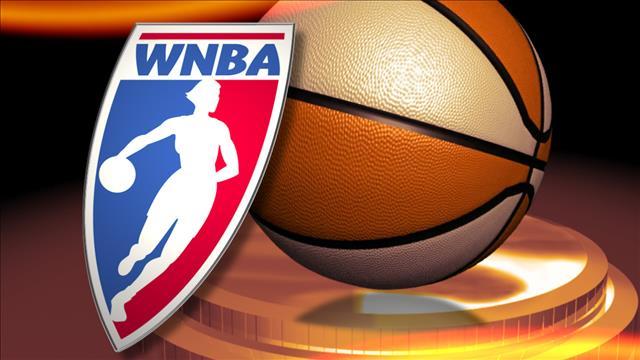 Skylar Diggins has been named a WNBA Western Conference All-Star starter for the second year in a row.

The Tulsa Shock guard tore her ACL while playing Seattle and will be out for the rest of the season.

Diggins, who played at Notre Dame, averaged 17.8 points and 5.6 assists per game.

Chicago's Elena Delle Donne was the top vote getter, but Diggins received the most votes of any player in the west.