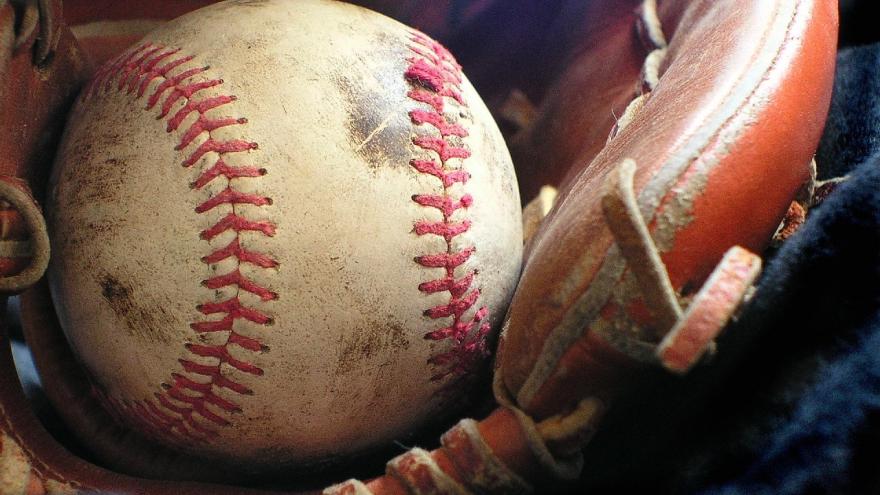 Image by Lenora Cagle from Pixabay

SOUTH BEND, Ind. – The History Museum and the South Bend Cubs are teaming up to honor the South Bend Blue Sox and the All-American Girls Professional Baseball League on August 5 at Four Winds Field.

The South Bend Blue Sox was one of the teams immortalized in 1992 in the film "A League of Their Own," which told the story of the AAGPBL.

Teams in the AAGPBL traveled the Midwest while the League was active between 1943 to 1954.

A permanent exhibit surrounding the Blue Sox and the AAGPBL can be found at The History Museum.

The team and league will be honored at the August 5 game against the Peoria Chiefs. The game begins at 7:05 p.m.