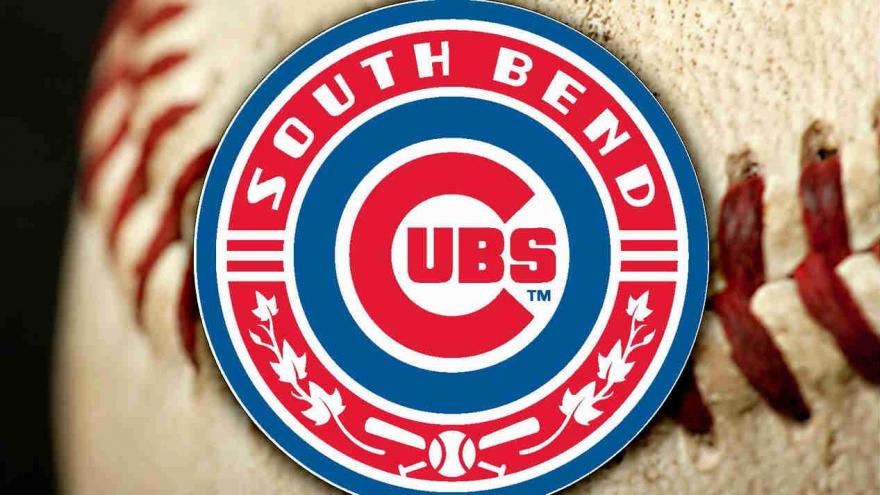 The South Bend Cubs won 5 – 4 against the West Michigan Whitecaps on Thursday night, despite less than ideal weather conditions.

This is their first time winning their opening night since 2015.

Buddy Bailey now has his first win under his belt as manager for the South Bend Cubs.

Cole Roederer was a standout in the game, getting his first two RBI as a Cub. At just 19-years-old, he made a splash on the field.

Zach Mort mentioned that conditions were tough for pitching, but he still managed to make his Midwest League appearance a good one.