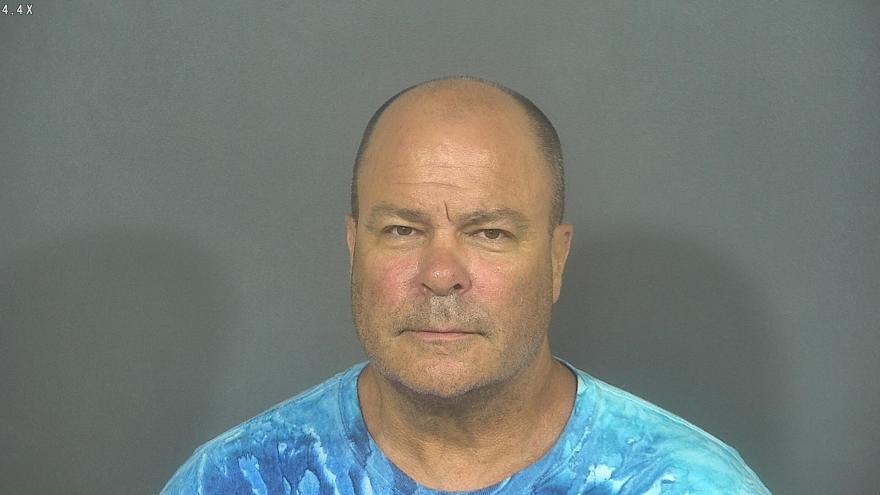 SOUTH BEND, Ind.—During a Board of Public Safety meeting on Wednesday, a South Bend firefighter was placed on paid leave following an incident on July 20.

Daniel J. Dobski, 52, was placed on paid leave after the fire chief made a request to the board to place him on unpaid leave.

Dobski requested a hearing, so the Board of Public Safety did not take official action and Dobski was placed on paid leave.

Just after 8:30 p.m. on July 20, an Indiana State Trooper conducted a traffic stop on Dobski’s vehicle on South Bend Avenue near Ironwood Road after observing it swerve over the center line and travel at a low rate of speed, court documents said.

Based on physical characteristics, such as Dobski’s inability to remove his license from his wallet, and an odor of alcohol coming from the vehicle, the Trooper suspected that Dobski was driving while intoxicated, according to the probable cause affidavit.

On July 21, Dobski was released from the St. Joseph County Jail. He is due back in court on September 4.

The City of South Bend released the following statement regarding the decision:

“The South Bend Fire Department holds its employees to a high standard of conduct. Today’s decision by the Board of Public Safety based on the chief’s recommendation reflects those high expectations.”

CORRECTION: This story has been updated to reflect Dobski was placed on paid leave.