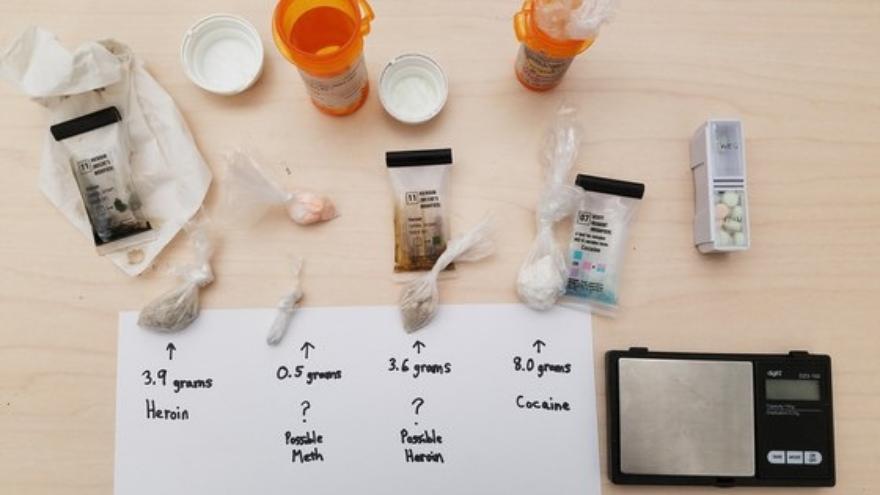 ELKHART COUNTY, Ind.—A South Bend man is behind bars after a traffic stop on the Indiana Toll Road on August 14, according to Indiana State Police.

On Wednesday evening around 7 p.m., a Trooper saw a silver GMC SUV traveling westbound on the Toll Road near mile marker 92, weaving back and forth and leaving its lane.

The Trooper initiated a traffic stop but the GMC continued driving while halfway on the right shoulder.

Once the Trooper turned his siren on, the GMC pulled onto the shoulder completely but continued driving, ISP said.

The GMC eventually stopped near the mile 88 marker and the driver, identified as 32-year-old Daniel Kovach of South Bend, told the Trooper he had been listening to the song “Last Dance with Mary Jane,” and wasn’t aware he was being stopped, police said.

While talking, the Trooper suspected that Kovach was driving while under the influence of drugs.

Kovach then failed multiple field sobriety tests and was evaluated by a Drug Recognition Expert (DRE).

Kovach was arrested and booked into the Elkhart County Jail on suspicion of: