South Bend man charged with sexual misconduct with a minor 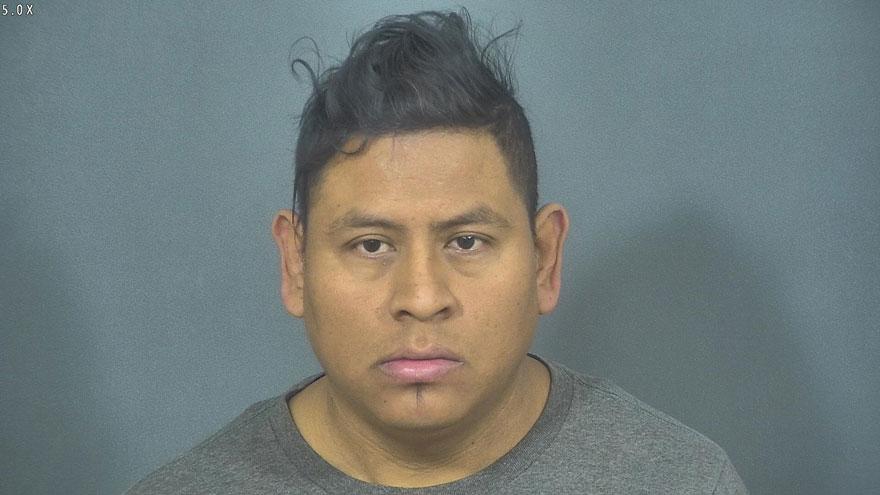 ST. JOSEPH COUNTY, Ind. -- A South Bend man has been charged with sexual misconduct with a minor for an incident that allegedly happened on January 11, according to court records.

On January 11, the victim was at a residence in South Bend with Jimenez Guzman, who was a family member.

Guzman kissed the victim's cheek, then began fondling the victim, according to the probable cause affidavit.

The victim told a friend what happened and that friend told her parents and the victim's grandmother, reports said.

Officers with the St. Joseph County Special Victims Unit responded to the home to begin an investigation.

Guzman was later interviewed by a detective and denied touching the victim. He provided a DNA sample to the detective.

The victim's friend spoke with detectives and told police what the victim told her. She said she then told her parents and the victim's grandmother, reports said.

A sexual assault kit was completed on the victim.

Guzman was arrested and is scheduled to be arraigned Friday on one count of sexual misconduct with a minor. The victim was born in 2002, according to reports.