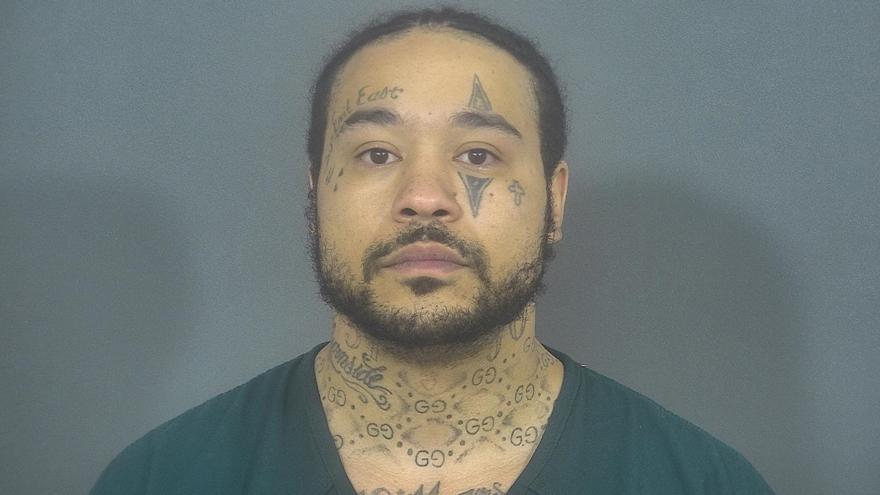 A South Bend man was sentenced to 5 years in federal prison after pleading guilty to being a felon in possession of a firearm, according to the US Attorney's Office.

Later that night, Burnside tried to book another hotel room, hid from police and fled from police, reports said.

Burnside was located and they found a loaded handgun and half an ounce of meth where he was hiding, reports said.