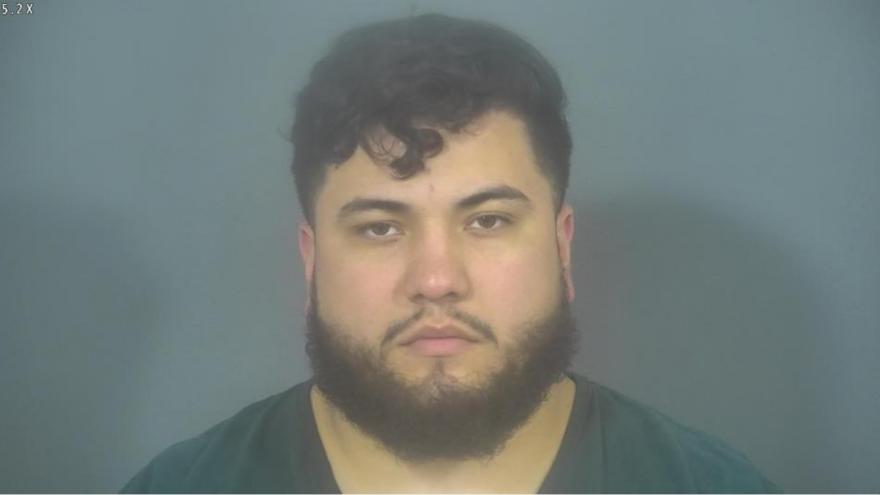 SOUTH BEND, Ind. – A South Bend man was sentenced to nine years in prison after pleading guilty to conspiracy to distribute methamphetamine and cocaine, the U.S. Attorney’s Office announced.

Saul Leal, 25, was sentenced to nine years in prison followed by two years of supervised release.

According to case documents, Leal and his co-defendants took trips to California to get drugs to distribute.

During the final trip in December 2017, Leal and two others got 11 kilograms of methamphetamine and cocaine from California and loaded it into a vehicle to take back to the Midwest, documents said.

The drugs were found when the vehicle was stopped by police.