South Bend man to be sentenced for role in double murder 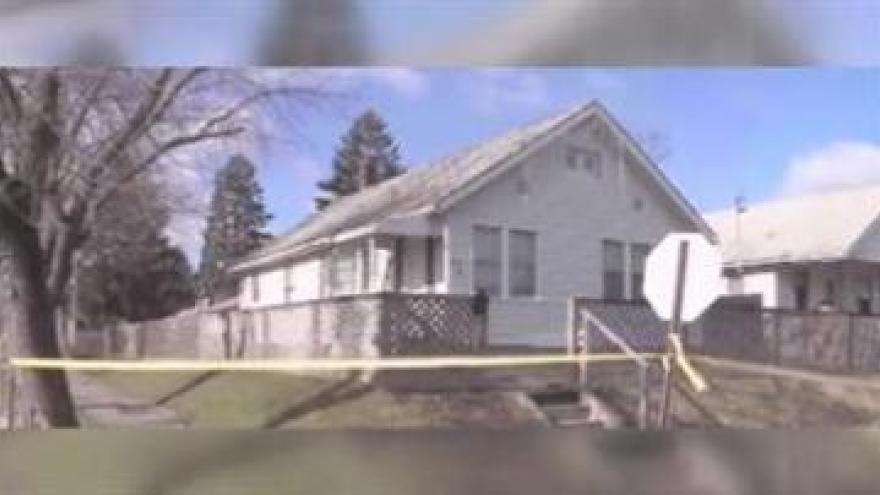 SOUTH BEND, Ind. -- A South Bend man is facing a sentence of up to six years behind bars for his part in a robbery turned double murder back in January 2012.

Jermon Gavin is the third, and final, person authorities say was involved in the crime on the 1100 block of Adams Street almost two years ago. A crime that resulted in the deaths of two teenagers, Alejandro Tinoco and Jazmin Conlee.

Gavin is expected to appear in court for his sentencing hearing at 9am on Thursday, after pleading guilty to armed robbery, a Class B felony, back in October.

The 22-year old was originally charged with robbery and felony murder, but the murder charge was dropped as part of his plea agreement. Authorities also had him testify in other murder cases.

The other two suspects in this case, 27-year old Charles Moore and 21-year old Rakeem White, have already received their sentencings.

White was sentenced to four years in prison for his connection to the crime.

Moore will be spending the rest of his life behind bars after being convicted of multiple counts of murder.