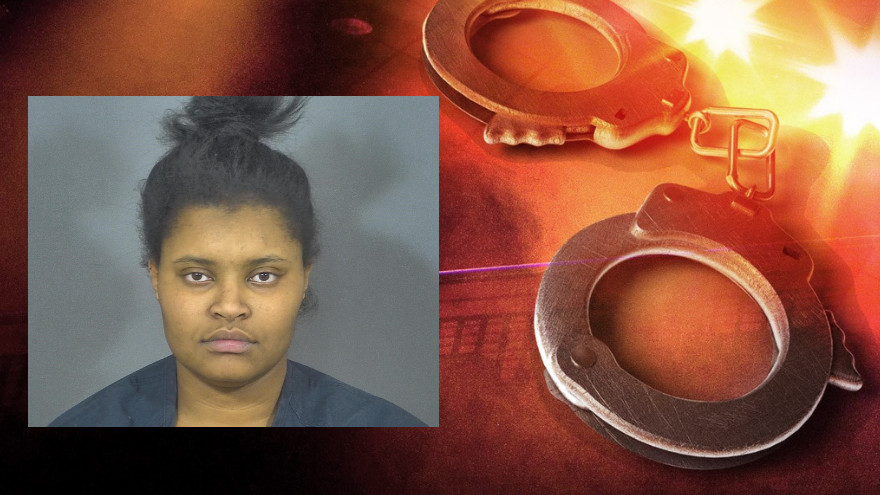 SOUTH BEND, Ind.—South Bend Police have arrested three people believed to be connected to the Monday night shooting on Cushing Street that sent a woman to the hospital.

South Bend Police conducted a traffic stop around 11:45 p.m. on Tuesday in the 1500 block of Mishawaka Avenue, which led to the arrest of three people who were allegedly involved in Monday night's shooting in the 600 block of Cushing Street.

The suspects are Symone Berry and two juveniles.

Berry's preliminary charges include attempted murder, conspiracy to commit murder, and assisting a criminal, and she is currently being held in St. Joseph County Jail without bail.

A 24-year-old woman was shot in the upper chest around 11:30 p.m. on Monday and is now in stable condition.

The incident remains under investigation and police ask that if you have any information, contact the South Bend Police Department at 235-9201 or Crime Stoppers at 288-STOP.