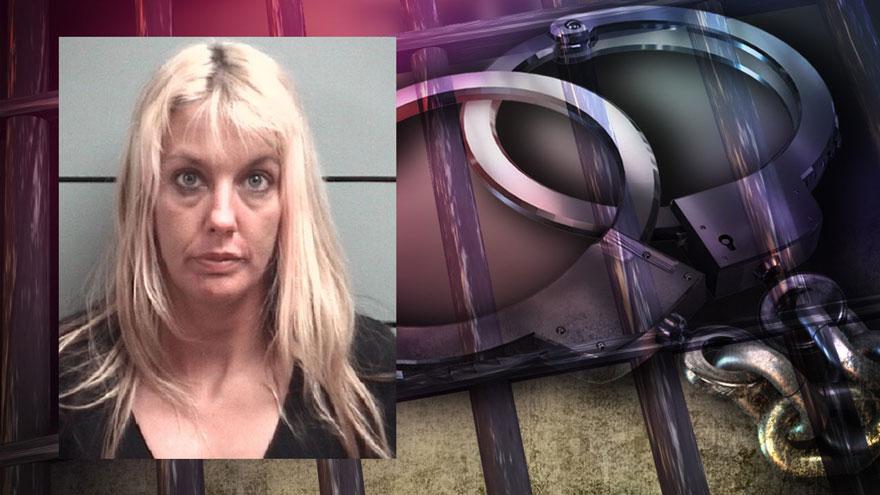 MARSHALL COUNTY, Ind. -- A South Bend woman was sentenced to over 17 years in prison for conspiracy to deal methamphetamine in a Marshall County court.

The new good time credit statute requires her to serve at least 85-percent of the 17 and a half years.

“Methamphetamine is a drug that destroys families, neighborhoods, let alone the individual user. The prosecution of methamphetamine dealing in Marshall County is a priority in my office and will remain so until it is clear to dealers that it will simply not be tolerated in our community and they need to go elsewhere," said Prosecuting Attorney Nelson Chipman.