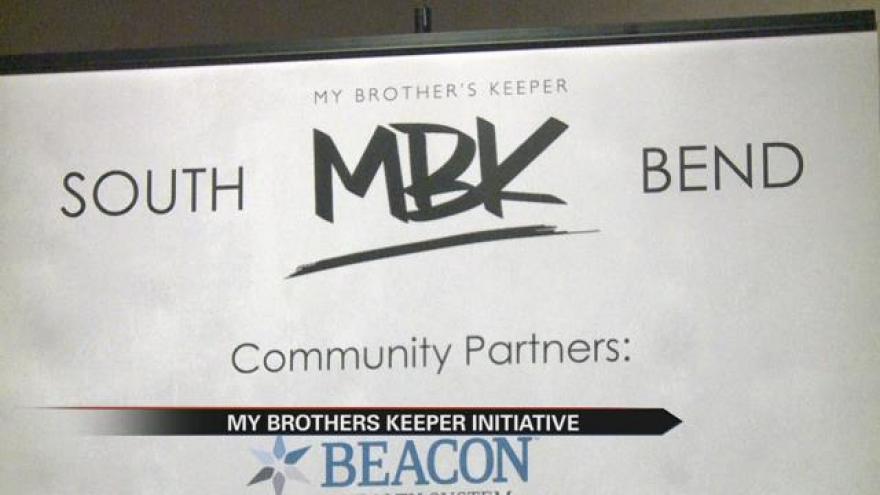 It was a signature Obama administration effort with local impact - The My Brothers Keeper initiative. But now that 44 is out of office, could changes be in store for South Bend's community challenge?

My Brothers Keeper is a nationwide effort to empower black and Latino kids and provide mentorship in their lives. And South Bend officials say that's not changing under a new administration.

Obama himself committed to making the initiative his life's work. Since it's inception in 2014, South Bend has been one of 250 communities taking part.

And even though the initiative won't have as much federal backing as before, South Bend is vowing to keep the program growing by strengthening their alliance with partner cities. It's part of a new alliance plan.

"It's a platform that we can then use in order to be informed in terms of polices that are being created and grant opportunities," said Green-Reeves. "So it's a resource for us here."

In 2017 they are moving full speed ahead, tracking progress and getting more organizations involved.

Beacon Health System is now the anchor organization, taking charge for the programs future. Several organizations have also come together, including South Bend Police and Fire and the city's Youth Task Force. You can find out more information on the My Brothers Keeper Community Challenge here.