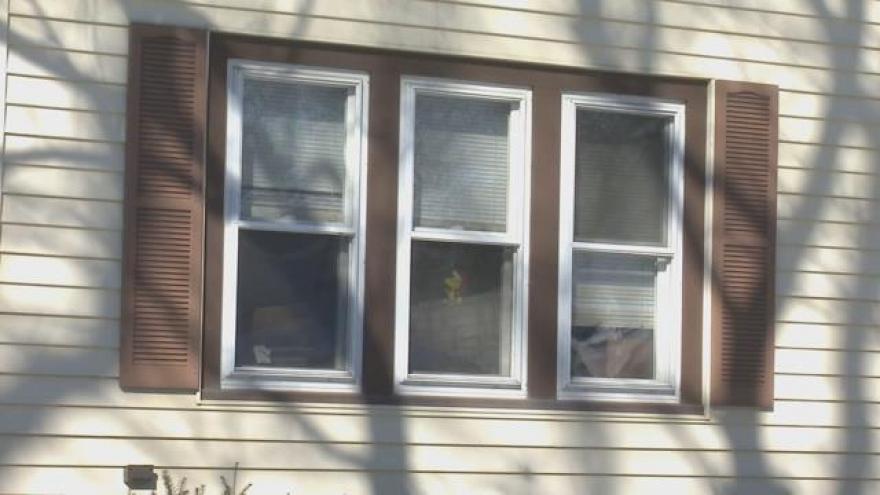 South Bend’s chronic property ordinance is steps away from being wiped out.

A state bill that would basically undo that city ordinance is close to becoming law.

Neighbor Jill Joachim, of the Near Northwest Neighborhood, hopes the city ordinance stays.

Joachim says she has seen plenty of violence in her neighborhood.

She says since the chronic problem property ordinance passed four years ago in South Bend, things have changed for the better.

“It’s improved life here immeasurably. It’s a block where there are very few homeowners and lots of renters,” Joachim said.

The ordinance holds landlord’s responsible for what goes on at their properties.

Scott is behind the regulation list that identifies problem properties based on police activity, and eventually fines landlords for consistent issues.

“It shouldn’t come back to the city to be the one to policing their properties and making sure that all the behavior that is going on is lawful to the city, and not a nuisance to everybody else,” Scott said.

But Indiana Senate Bill 558 would undo this ordinance as it is, requiring cities to fine the tenant rather than the landlord.

The author of the bill says it isn't the landlord's job to police properties.

“If you have somebody who live in the suburbs in a housing development and it’s not an apartment complex, and the police go there 20 times a month, they don’t send a bill to a homeowner because they have to go there 20 times in 30 days. That’s what tax dollars are used for,” State Senator Travis Holdman, author of the bill said.

However, Scott says those tax dollars are saved when police have to respond to properties less often.

Joachim says the bill passed in the Senate, she’s making phone calls to state representatives asking them to vote against it in the House.

“Cities like South Bend need laws like this. We need the option to be able to have this kind of a law,” Joachim said.