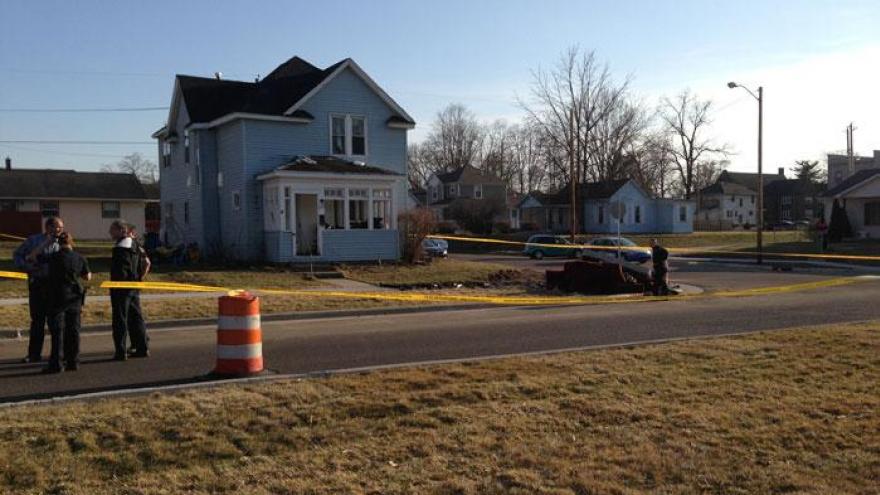 One of the eight people charged in connection with the shooting that resulted in the death of 2-year-old John Swoveland Jr in April 2014 is no longer facing charges.

Joshua Hodge was facing two counts of assisting a criminal.

The state says Hodge was charged because of his actions the day after Swoveland was shot while playing in his aunt's front yard.

However, he provided detailed statements to police during the investigation and assisted the state in identifying those involved in the murder.

He has testified against two of the defendants who were subsequently convicted.

In addition, the state says he has no prior criminal history, has shown remorse and has a full time job and is providing for his family.