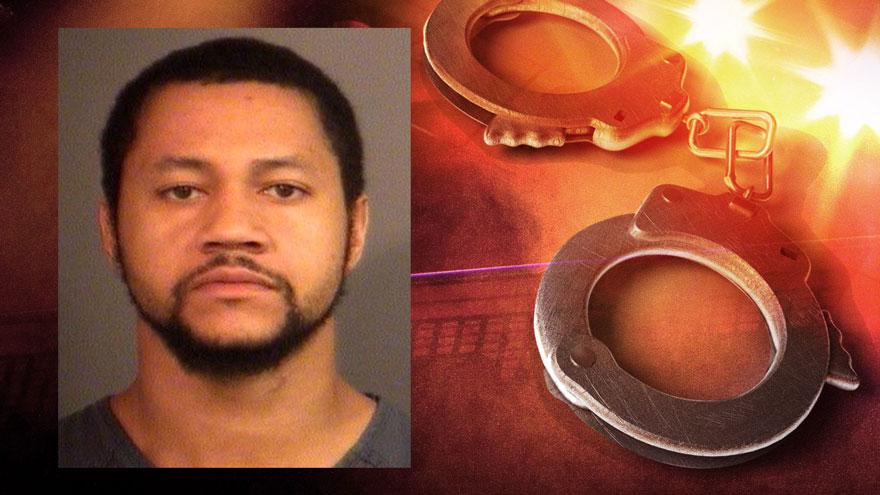 ST. JOSEPH COUNTY, Ind. -- A man has been sentenced to 70 years in prison for attempting to kill a woman in her Mishawaka home in September 2015.

The victim, Kenya Belcher, was in her home on Grand Boulevard on September 17 when she smelled cigarette smoke in her basement.

As she went downstairs, Stephen Byrd attacked her with a knife. Belcher was stabbed in the arms, neck, face and head.

The sentences will run consecutively.

Byrd's sentence will run consecutive to the 3 year sentence that was imposed on September 1 for battery with a deadly weapon.