Storm-free for a month, dormant Atlantic Ocean is about to wake up again

NOW: Storm-free for a month, dormant Atlantic Ocean is about to wake up again

Through the first week of July, it looked like "deja-vu all over again" in the Atlantic Ocean.

Five named storms and one hurricane (Elsa) formed before the first of July, breaking the record for fastest to the fifth-named Atlantic basin storm. 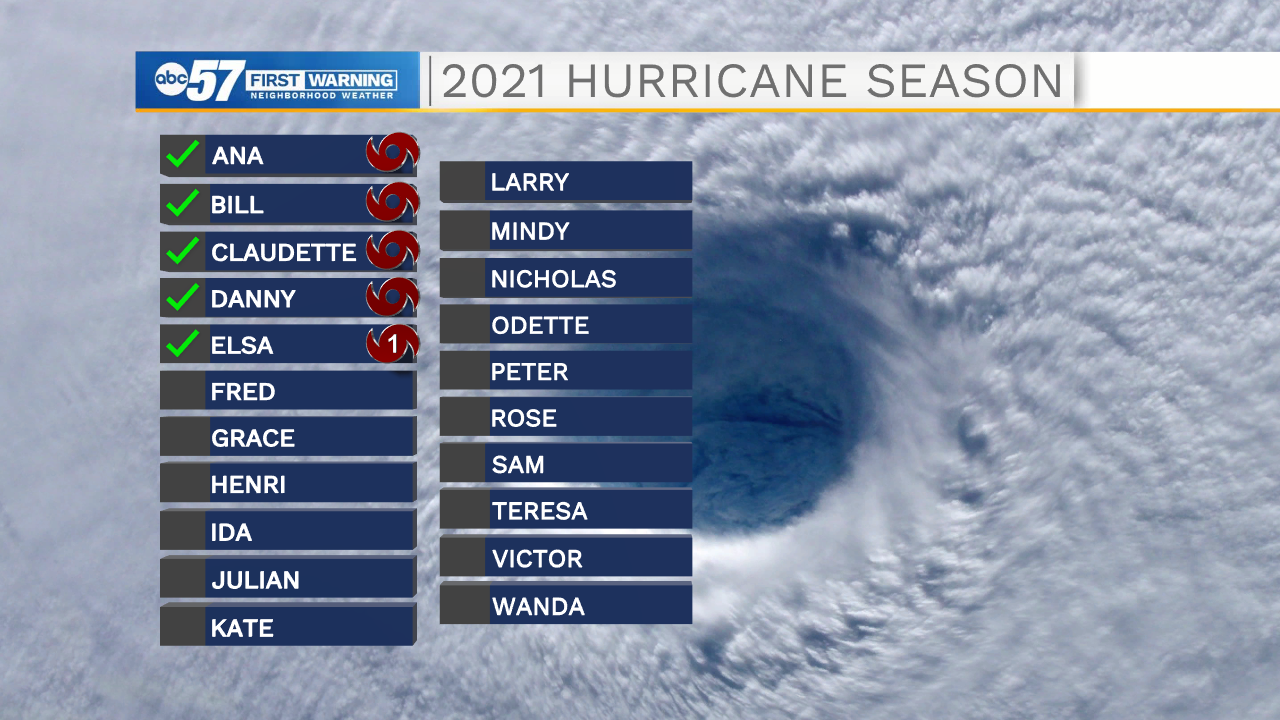 You might recall, that record was shattered only LAST YEAR during the record-shattering 2020 Atlantic hurricane season. 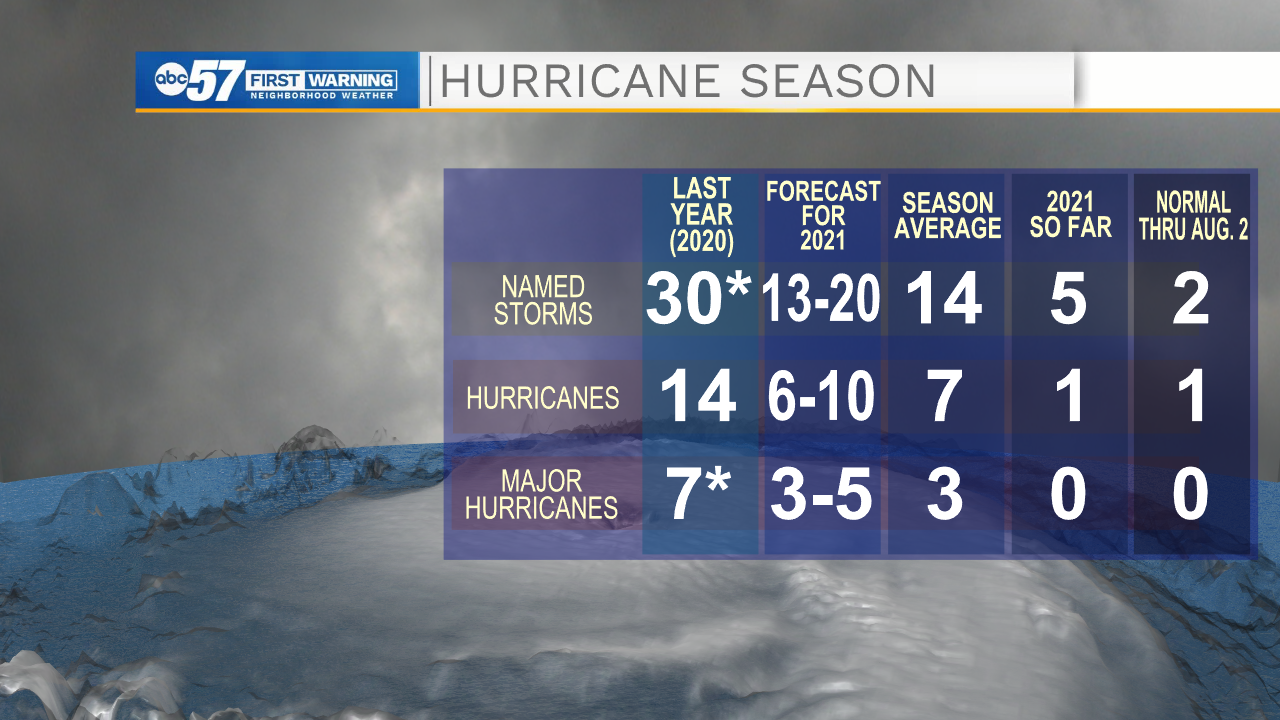 Then, all of a sudden, the storms stopped forming. Since Elsa dissapated on July 9, the tropics have been eerily quiet for nearly a month. 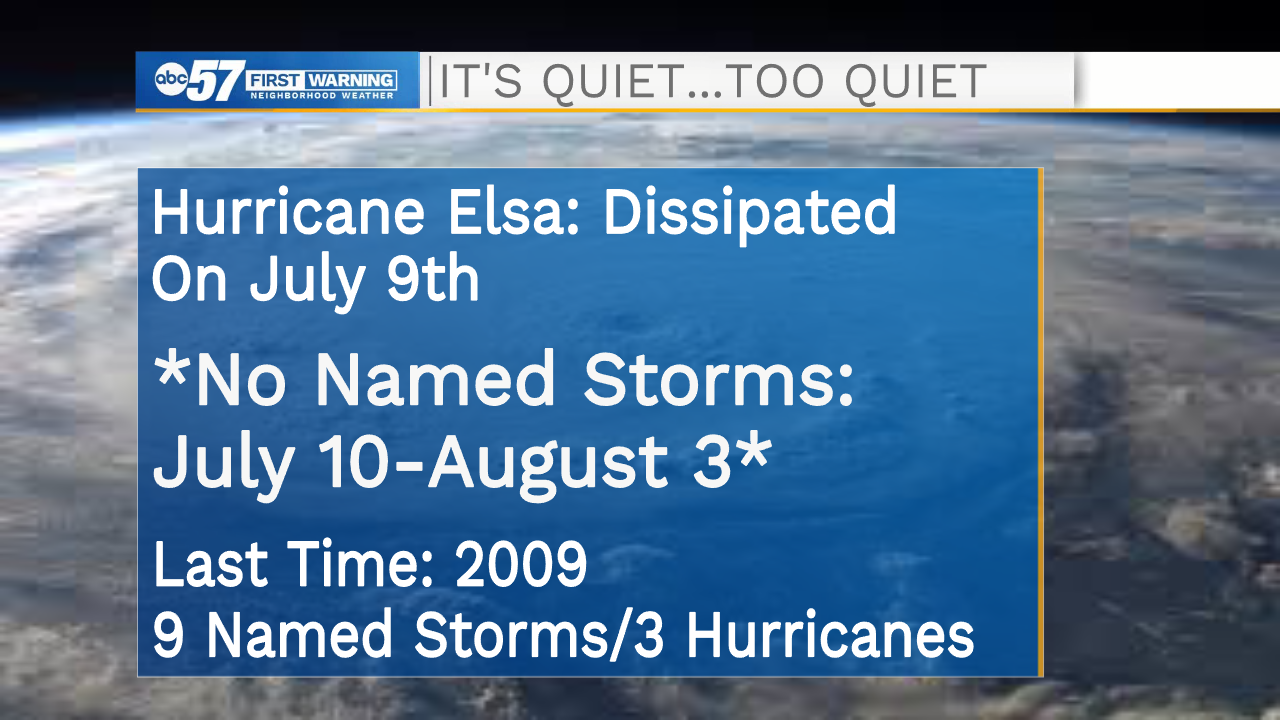 There are some signs, however, that the Atlantic could soon become more active.

For one, we're starting to enter the heart of hurricane season. Typically, tropical activity peaks during late-August to early-September. 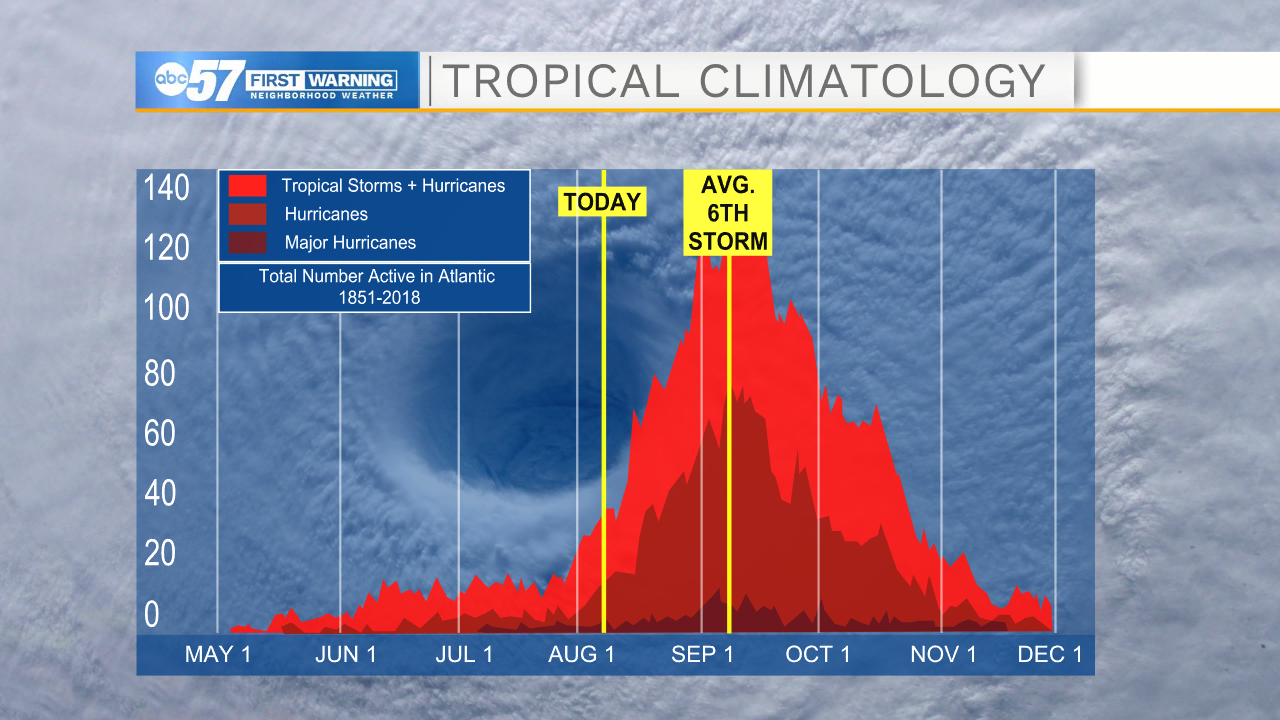 However, the overall weather pattern across the tropics (which has been more aligned with an active Pacific hurricane season) is shifting as well. Just in time for the peak of the season, it looks like upper level winds will be more favorable for cyclone development in the Atlantic soon.

The National Hurricane Center is watching a few tropical waves off the west coast of Africa. While chances of development of those waves is currently rather low, the fact that things are starting to "churn" again in the Atlantic is significant. 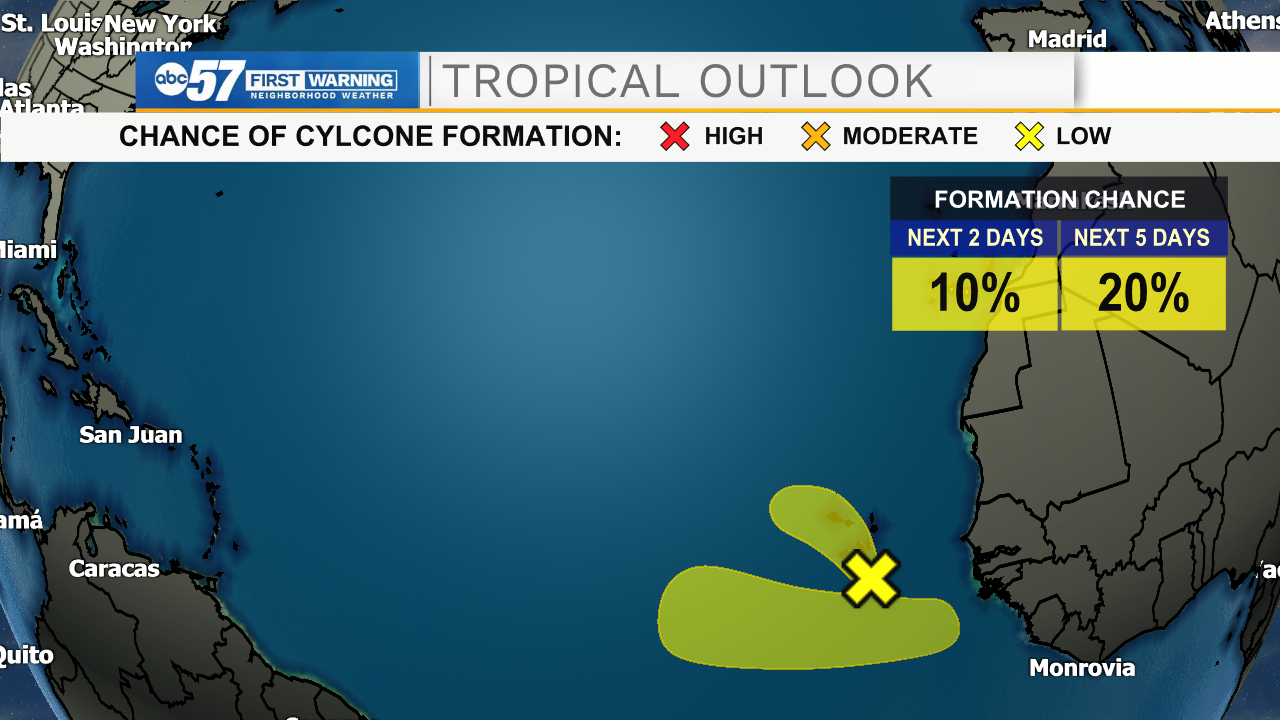