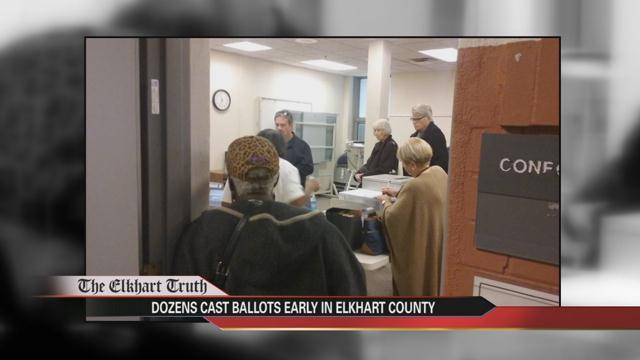 Hudson told Quiggle early voter turnout has been comparable with the 2008 election, which was a big year for the county for voter turnout.

Watch the video above for his full story.