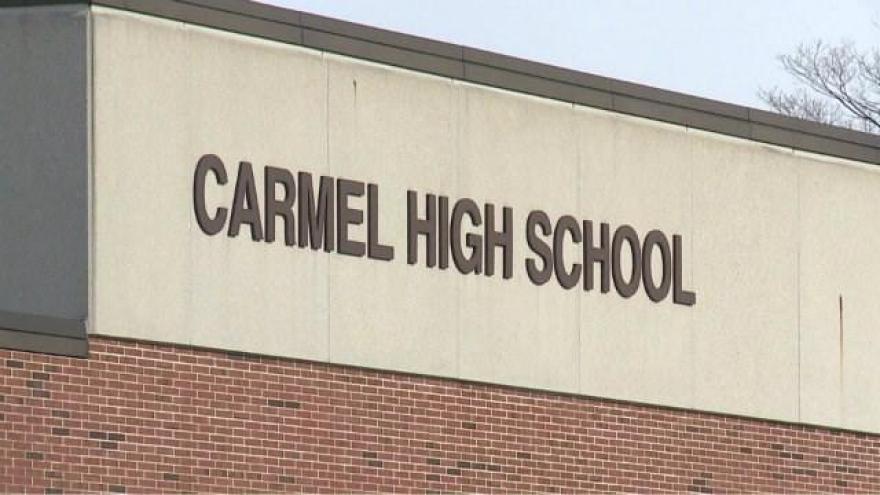 The students from "Voices United" are represented by the ACLU of Indiana. They said the administration won't allow them to hang their banner even though the school allowed an exception for a pro-life group earlier this year. The organization describes itself as a student advocacy group intended to give students a voice in matters regarding government and administration. It espouses no political bias, according to the group's president.

School policy prohibits students from posting advocacy signs in cafeterias and classrooms, and the administration initially balked at allowing the pro-life group "Teens for Life" to hang up its sign.

Advocacy group Liberty Counsel threatened legal action against the school district if the school didn't allow the banner. Administrators allowed the sign to be posted to avoid litigation and said it would remain in place for ten school days.

Students with Voices United argued that they should be afforded the same opportunity. From the complaint:

The High School has refused to extend a similar opportunity to post advocacy signs to Voices United, and in doing so has engaged in viewpoint discrimination in violation of the First Amendment of the United States Constitution.

The school district responded with the following statement from Dr. Nicholas D. Wahl, superintendent of schools:

New signage rules for student clubs at Carmel High School were implemented January 3rd. These rules, as well as the approval process, have been very clearly communicated to both students and club sponsors and are posted online where they are easily accessible to all involved. Voices United didn't become a student club until February 28th and has still not completed the necessary requirements to post signs in the high school – including the submission of a club logo and the draft of a proposed sign. It is our responsibility to enforce these new signage rules equitably among our more than 150 student clubs at the high school.