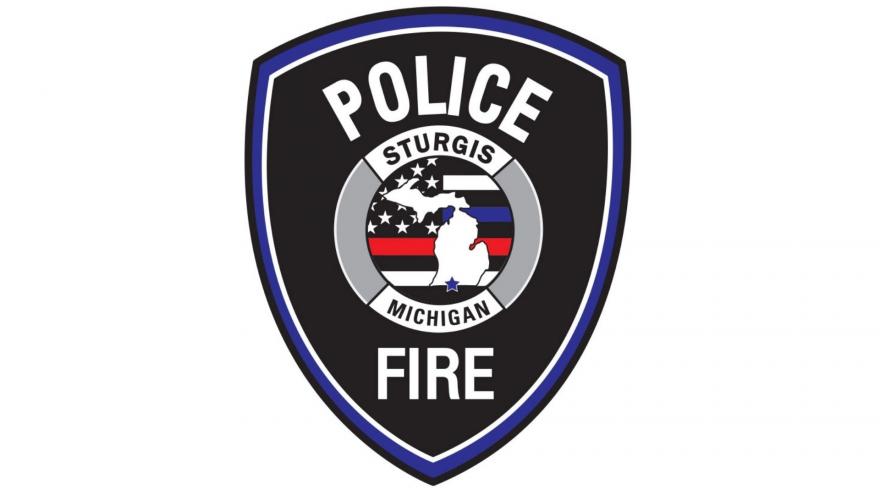 STURGIS, Mich. – A Sturgis man was arrested after he allegedly assaulted and tried to stab a woman, the Sturgis Department of Public Safety announced.

At 9:20 p.m. on Friday, officers were called to the 200 block of Memorial Drive for a suspicious situation.

When officers arrived on scene, they found a woman with significant facial injuries.

Officers learned a man had assaulted the woman and tried to stab her, according to reports.

A 35-year-old Sturgis man was arrested for assault with intent to do great bodily harm less than murder.

He was taken to the St. Joseph County Jail.