Super Bowl guacamole could get pricier 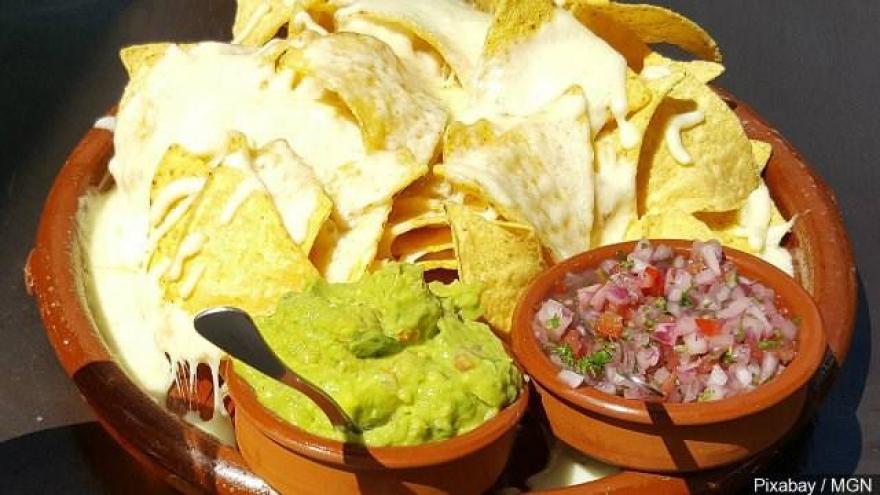 (CNN) -- Super Bowl fans, enjoy that guacamole dip on Sunday, because it may cost you more at next year's big game.

That's because its main ingredient, avocados, may increase in price if President Donald Trump scraps a trade agreement between the United States and Mexico.

According to the Association of Producers, Packers and Exporters of Avocados from Mexico (APEAM), most of the avocados consumed in the United States come from across the border.

"Any obstacle or tariff is going to lead to an increase in avocado prices and drop in supply," spokesman Ramon Paz told CNN Money. "The people who will be most affected by this will be US consumers."

Paz said that during Super Bowl week alone, 100,000 tons of Mexican avocados are consumed throughout the United States.

"Guacamole has become one of the most popular Super Bowl snacks," Paz said. "Roughly 12% of the annual avocado consumption in the US happens this week."

In 2017, the United States is expected to get about 80% of its avocado supply from its southern neighbor, according to Tom Bellamore, president of the California Avocado Commission.

The US currently consumes about 47% of Mexico's avocado exports, according to APEAM. The remaining 53% is split between Mexico's home market, Japan, Canada and Europe.

Banking on the success of the country's so-called "green gold," the association purchased an ad that will run after the third quarter of Super Bowl LI.

The ad features a cloaked secret society, talking up the health benefits associated to the fruit and is distributed through the association's US-based brand Avocados from Mexico.

This is the third year in a row that Avocados from Mexico is running a Super Bowl ad.

At first, strict regulations allowed Mexican exporters to sell in only 13 US states and during four months out of the year. A decade later, the ban was lifted, and Mexican avocados started to be sold throughout the continental United States.

"There is no other country that could supply the demand of the United States year-round," Paz said.

Most of Mexico's avocados come from the state of Michoacán, employing some 100,000 families who live off of farming and production.