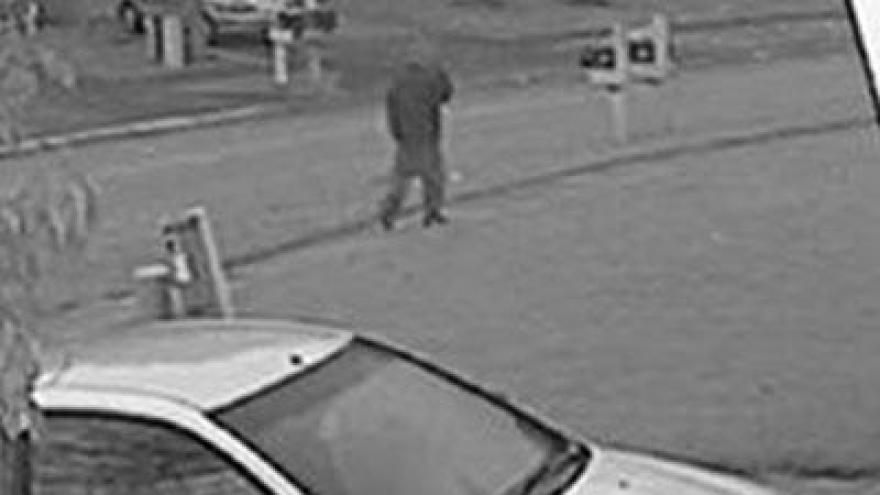 The Indianapolis Metropolitan Police Department has released two surveillance photos taken from the camera system at the home where Amanda Blackburn was assaulted on November 10.

Amanda was unresponsive with a gunshot wound to the head.

She was taken to the hospital and later pronounced deceased.

Blackburn's father, Phil Byars, is the pastor of First Baptist Church of Elkhart.

If you have any information in this crime or recognize the person in the surveillance photos, contact Crime Stoppers of Central Indiana at 317-262-8477.