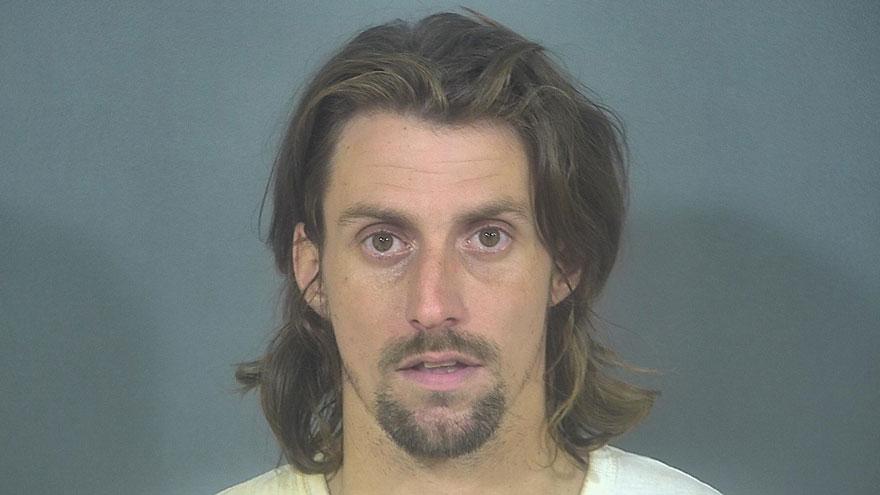 ST. JOSEPH COUNTY, Ind. -- A fraud suspect was arrested two years after charges were filed against him for allegedly opening credit card accounts in his former roommate's name, according to court records.

Joshua Carrothers has been charged with five counts of fraud and one count of attempted fraud.

On November 2, 2016, the victim reported someone had opened several credit card accounts in his name.

The same day, someone attempted to use a credit card to make a purchase at Target, but the card was declined.

He also reported his debit card was used multiple times to make withdrawals from his bank account. The withdrawals were made on October 16, 18, 19, 21 and 22 totaling $2,200.

The investigating officer contacted Target and the bank and got surveillance video of each transaction.

When shown images from the transactions, the victim identified Carrothers as the person using the fraudulent cards, according to the probable cause affidavit.