Suspect charged with attempted murder after shooting in South Bend 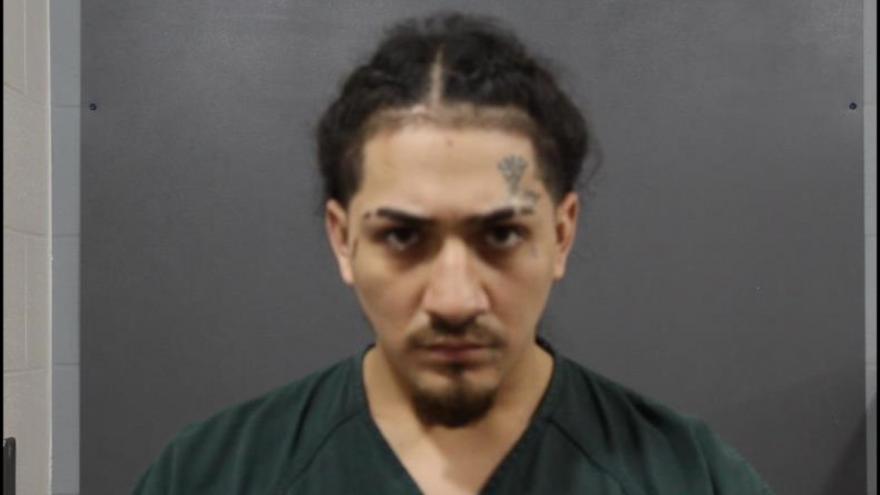 ST. JOSEPH COUNTY, Ind. – A man has been arrested and charged with attempted murder after a shooting in South Bend Sunday.

On March 28, officers with the South Bend Police Department were called to a residence in the 700 block of South Lake Street for reports of a shooting.

When officers arrived on scene, they met with a woman who said she was inside the residence at the time of the shooting.

The woman informed officers that the suspect, Max Perez, was inside the home, court documents said.

Officers surrounded the residence when Perez ran out the back door and continued running as officers chased after him, police said. Perez was later detained.

The woman stated that she and Perez got into an argument and he began to fight with her. The woman had visible injuries on her face, police said.

The woman stated that other people came to the house during the argument and tried to break up the fight.

During the fight, Perez went to a back bedroom, came back with a firearm, and began shooting, according to the probable cause affidavit.

Police spoke with a victim who was being treated at the hospital for a gunshot wound and was at the residence at the time of the shooting.

The victim said he had seen fighting between Perez and the woman and tried to break it up.

The victim said that at some point, Perez went and got a firearm from the back of the house and began shooting at him and other witnesses as they ran out of the house, according to the probable cause affidavit.

Officers also saw bullet defects in a vehicle parked outside the residence.

Perez was arrested on March 28 and booked into the St. Joseph County Jail. He is facing the following charges:

Perez is also facing pending charges of domestic battery and invasion of privacy in separate cases.

Perez has prior convictions of battery resulting in moderate bodily injury and invasion of privacy in separate cases, according to the probable cause affidavit.