Suspect gives unusual reason for being at burglarized home 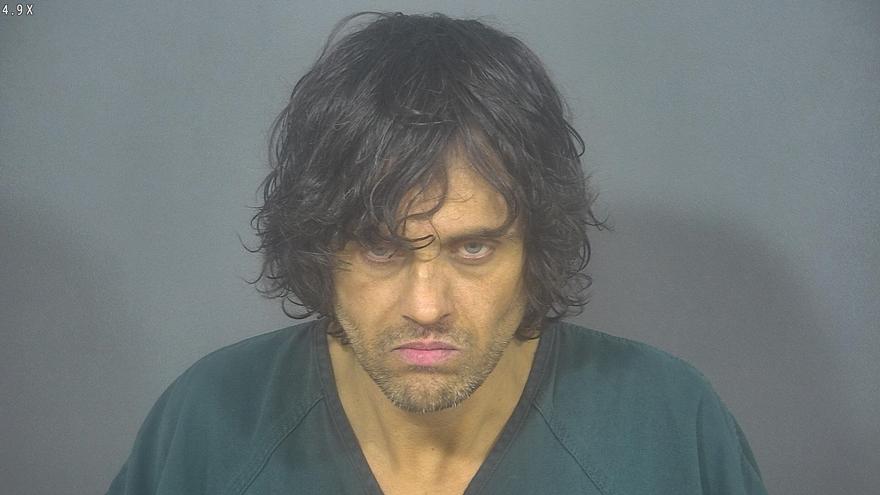 SOUTH BEND, Ind. -- A burglary suspect who was allegedly caught in the act told police he was at the home because he was considering buying it, according to court records.

South Bend Police were called to a home in the 1700 block of Ewing Avenue on March 7 for reports of a person pulling wire off the home, reports said.

When police arrived, they located William Manning in the back yard of the home  along with wire, a bag of random items and a dolly filled with stereo equipment, according to the probable cause affidavit.

Manning told police he was interested in buying the home and was cleaning up the back yard to get a better feel for everything, according to the probable cause affidavit.

During his interaction with police, Manning provided a false name and claimed he had lost his identification, reports said.

The back door of the home was damaged and inside the home, police found speakers consistent with the stereo equipment on Manning's dolly, reports said.

The owner of the home identified all of the items Manning had as his and said the property had been inside his home, reports said.

Manning has been charged with one count of burglary.