Suspect in 1987 murder of Roxanne Wood pleads no contest 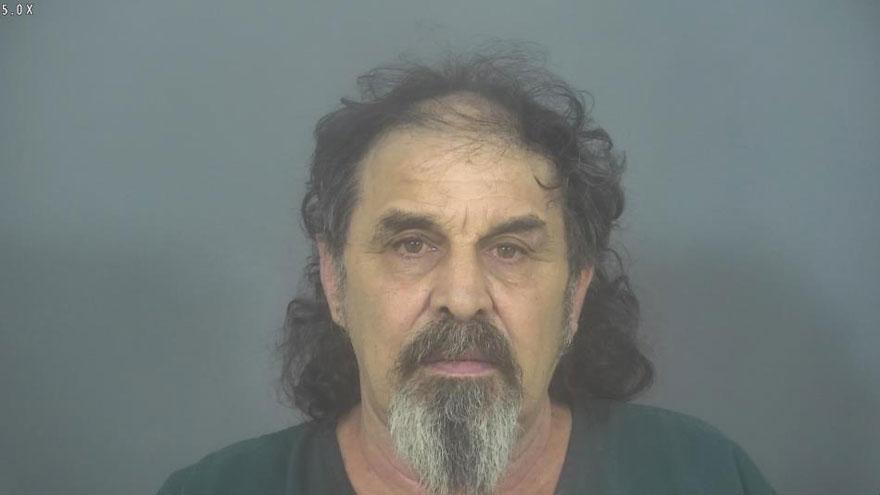 BERRIEN COUNTY, Mich. -- The suspect in the 1987 murder of Roxanne Wood has pleaded no contest to second degree murder, according to the Berrien County Prosecutor’s Office.

Patrick Gilham, 67, was charged last month with open murder and breaking and entering of an occupied dwelling.

A plea was offered to Gilham in consultation with the victim’s family.

The plea includes a minimum of 23 years in prison.

“The plea bargain was offered with the input of family members, including her husband Terry Wood.  This sentence agreement effectively keeps Mr. Gilham in prison for the rest of his life.  This plea will allow the family to have some closure and continue to work on healing from this tragic murder,” Berrien County Assistant Prosecutor Jerry Vigansky said.

Sentencing is scheduled for April 25.

With the resolution in this case, Michigan State Police shared additional information about how they solved the cold case.

The Michigan State Police Fifth District Cold Case Team, including detective sergeants John More and Jason Bailey, have been working this case for over a year and a half.

Gilham was identified as a potential suspect from evidence at the original crime scene that was examined forensically by Identifiers International LLC and the MSP Forensic Laboratory.

Once Gilham was identified as a potential suspect, MSP undercover units conducted surveillance on Gilham.

Police conducted two interviews with Gilham and ultimately arrested him in the case.

The MSP and Western Michigan University's Cold Case program collaborated on the investigation. The program included organizational and informational support from students and the program's director Dr. Ashlyn Kuersten. It was their first collaborative effort.