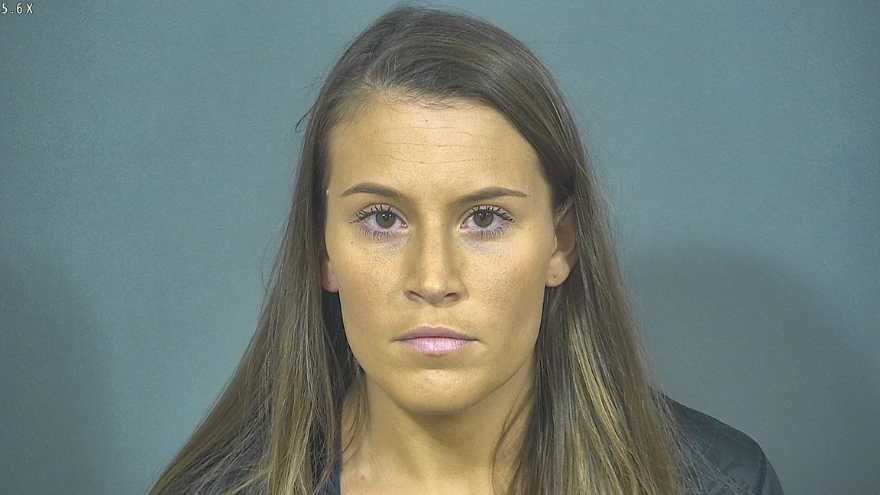 SOUTH BEND, Ind.—A suspect in the altercation that happened outside of the Linebacker Lounge in August 2016 has been arrested.

Haleigh Bailey turned herself in and was booked into St. Joseph County Jail around 5 p.m. on Monday and released about 30 minutes later on a $500 bond.

Bailey is charged with Battery Resulting in Bodily Injury, a Level 6 Felony.

On August 20, 2016, officers witnessed Bailey kick a woman in the head.

According to the victim, Bailey struck her in the left side of the face, knocking her to the ground. While her friends were trying to help her up, Bailey allegedly kicked the victim in the face and caused her to fall back down and hit her head on pavement.

According to court documents, the victim told police she suffered nausea and headaches and she was diagnosed with a cervical sprain, concussion and wrist pain.

Bailey is scheduled to be in court at 1 p.m. on Tuesday.