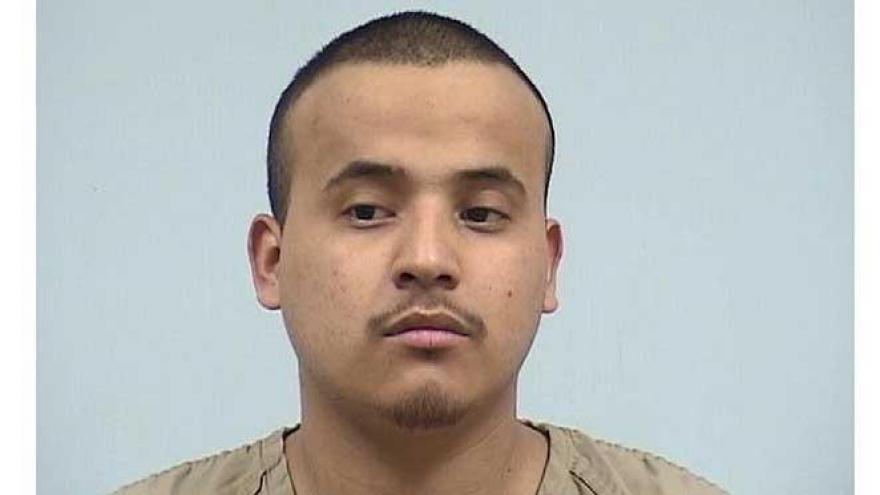 An Elkhart County judge has found Diego Ramos not guilty in the shooting deaths of two Goshen men in March 2016.

Diego Ramos was the only person who was tried on murder charges in the case.

The bodies of Jose Nava Orozco and Marco Carmona Gonzalez were found at a home in Brookside Manor in the early morning hours of March 13, 2016.

Luis Rivas and Diego Ramos were both charged with two counts of murder.

In July 2016, Rivas pleaded guilty to assisting a criminal.

In August 2016, Rivas was sentenced to 6 years in prison on the assisting a criminal charge and 6 years for the criminal gang enhancement.

Rivas refused to testify against Ramos at trial, according to our reporting partners at The Elkhart Truth.

Ramos' trial was held in December and the judge released his decision on February 20.