Suspect in shooting at Taco Bell arrested out of state 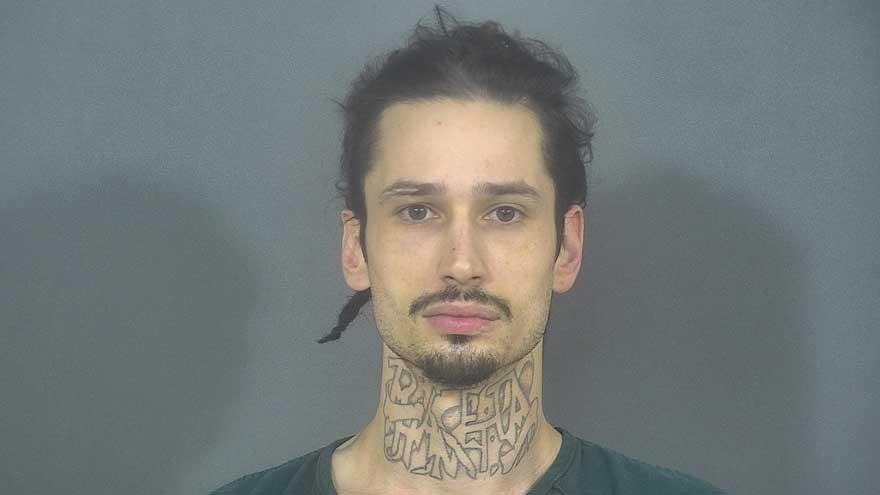 Past mugshot of Nicholas Gay

ST. JOSEPH COUNTY, Ind.— The man charged with attempted murder for allegedly shooting a Taco Bell employee over a problem with an order in March has been arrested, according to court records.

Nicholas Gay, 29, was arrested on April 1 out of state and booked into the St. Joseph County Jail on April 7, according to the Mishawaka Police Department.

Gay has been charged with attempted murder, battery by means of a deadly weapon, battery resulting in serious bodily injury, unlawful possession of a firearm by a serious violent felon and a firearm enhancement.

According to court records, Gay is due in court on April 8 at 1 p.m. He is currently being held without bail.

On March 6, an employee at the Taco Bell on McKinley Avenue was shot in the torso after an argument with customers, court documents said.

A man involved in the argument told police that he witnessed Gay allegedly shoot the employee, the probable cause affidavit said.