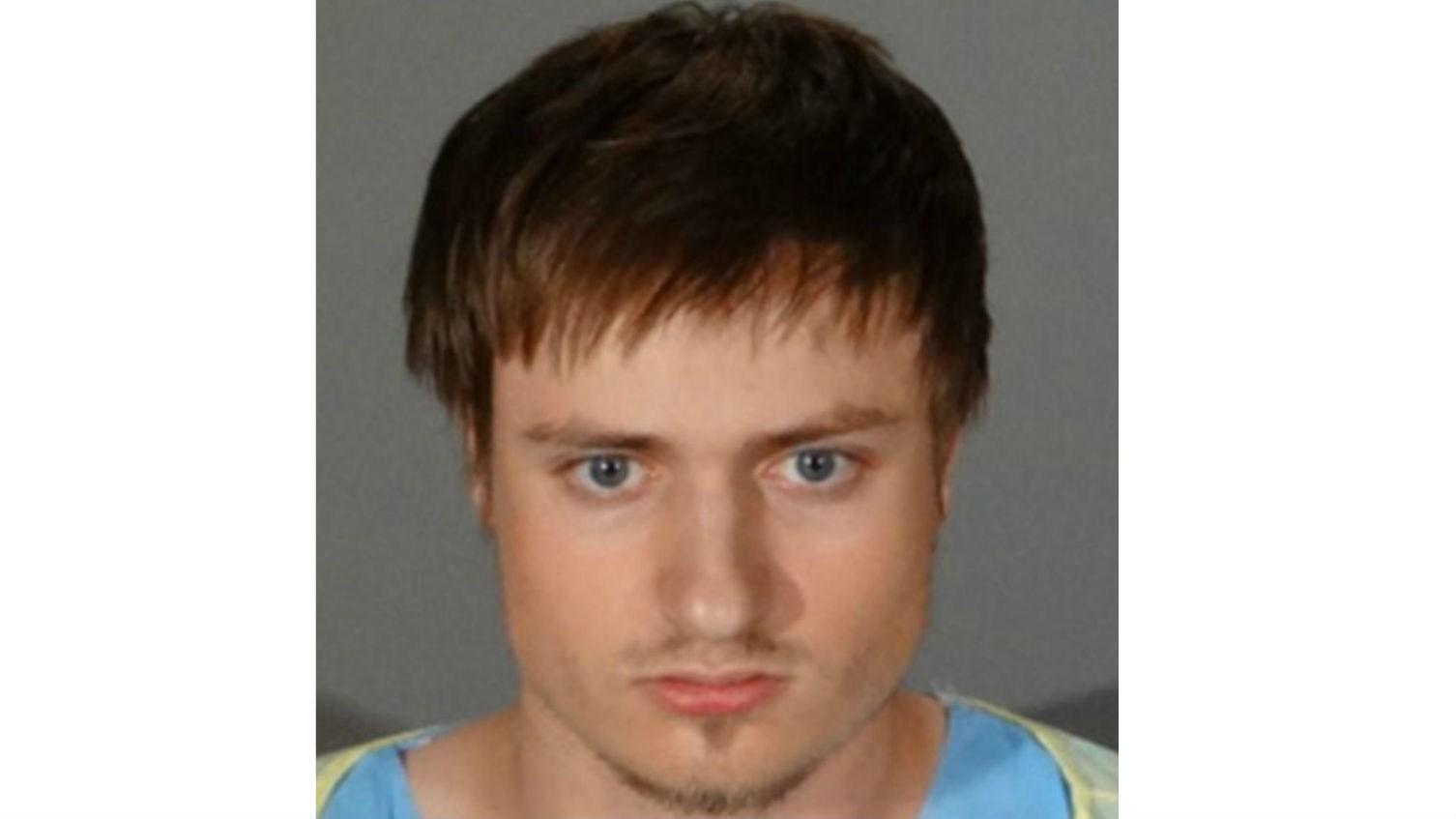 (CNN) -- James Wesley Howell, a 20-year-old Indiana man, was arrested in California on Sunday while headed toward the LA Pride festival with an arsenal of weapons.

But authorities have sent mixed messages about whether he admitted planning an attack in the hours after a mass shooting that left 50 dead and at least 53 injured in a gay nightclub in Orlando.

Santa Monica Police Chief Jacqueline Seabrooks said on Twitter that Howell told an officer during his arrest on weapons charges that he wanted "to harm Gay Pride event."

But she provided no specifics and at a press conference three hours later, Lt. Saul Rodriguez suggested the tweet may have been born from a miscommunication.

Police officers arrested Howell around 5 a.m. PT after getting a call about a prowler, Los Angeles Interim Undersheriff Neal Tyler said. The man told police he was looking for a friend to attend the LA Pride festival in West Hollywood, Tyler said.

So far, there is no connection to the attack at the gay nightclub in Orlando, and no conclusive connection to an LA Pride threat other than the man saying he was there to attend the festival, Tyler said.

Authorities are searching for a friend of the man to question, he said.

Howell had explosive powder and a camouflage outfit along with the assault weapons, CNN-affiliate KABC reported, citing unnamed authorities.

FBI Assistant Director Deirdre Fike said there was no known credible threat in the Los Angeles area, and no known connection to the Orlando attack, which took 50 lives and left 53 people wounded at a gay nightclub early Sunday morning.

The Los Angeles County Sheriff's Office, however, announced it was taking extra precautions at the LA Pride Parade and Festival, with "hundreds of uniformed deputies" on duty.

"Out of an abundance of caution, we have enhanced our security presence for the event and have tactical units at the ready to prevent and respond to any circumstances," the sheriff's office said. "Any possible nexus with this individual and the Pride event in West Hollywood is being investigated by the Federal Bureau of Investigation."

The sheriff's office asked the public to remain vigilant and report any information about potential incidents to their local law enforcement. Information can be provided anonymously through Crime Stoppers by calling (800) 222-TIPS (8477) or texting the letters TIPLA plus your tips to CRIMES (274637), or by using the website http://lacrimestoppers.org.