Suspect who led police on a chase on Mishawaka Avenue charged 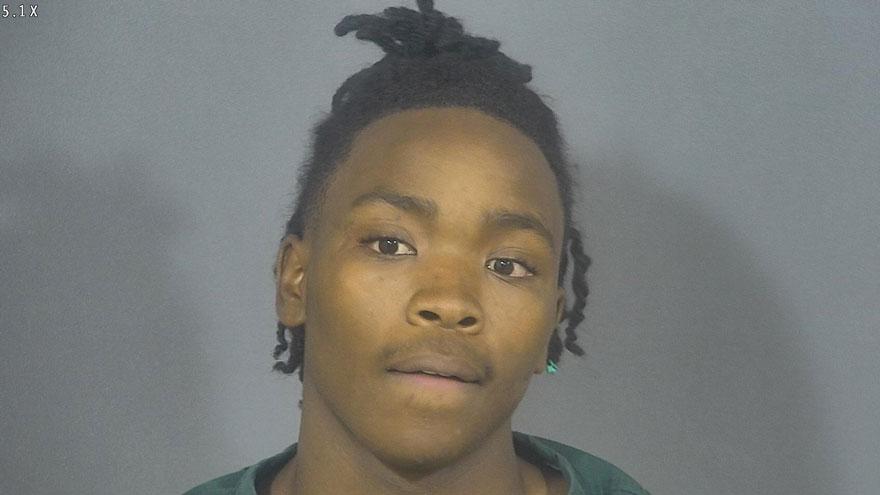 ST. JOSEPH COUNTY, Ind. -- Court documents provide new details in the police pursuit that happened off Mishawaka Avenue last week. The suspect was located by a K9 team in a garage off Longfellow.

On June 26, South Bend Police received a call from the Speedway at 1449 E. Mishawaka about a fraud case.

Rahgelin Dearmor Hardy attempted to use a stolen credit card at the location, according to the probable cause affidavit.

When police arrived, an officer recognized Hardy's vehicle as relevant to an investigation into a stolen wallet.

After parking behind Hardy's vehicle and turning on their overhead lights, Hardy exited his vehicle and ran from the scene, according to the probable cause affidavit.

A K9 and his partner found Hardy hiding in a garage on Longfellow and he was taken into custody, reports said.

Hardy was not in possession of the gun, police said.

The investigation revealed Hardy used a credit card with a woman's name on it to purchase a gift card at the Speedway, reports said.

He also allegedly used a male victim's American Express card at a Speedway to purchase a $311 gift card and at Dollar General for a $504.95 purchase.

Hardy has been charged with theft, fraud, attempted fraud, carrying a handgun without a license and resisting law enforcement.