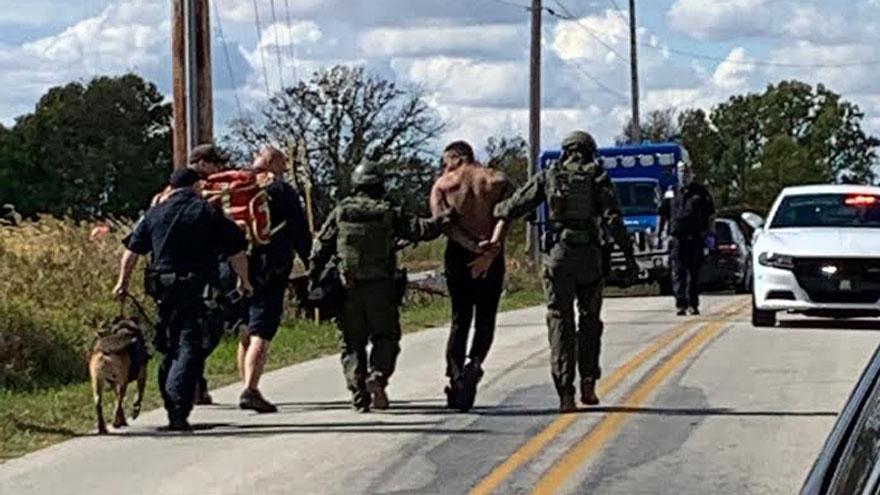 KOSCIUSKO COUNTY, Ind. -- A man who was acting erratically broke into a home and refused to speak with law enforcement. He finally surrendered after Kosciusko County SWAT was activated, according to the Kosciusko County Sheriff's Office.

The man got out of the traffic control vehicle and fled to a neighboring home, removing clothes as he ran, deputies said.

Members of the utility crew notified the resident of the home to keep her from opening the door.

Jenkins then again tried to enter a vehicle, then ran to another residence, broke a window and entered the home, reports said.

Officers from the Mentone and Claypool Police Departments arrived within minutes of the initial call and confirmed that Jenkins was inside of the home.

Dispatchers made contact with the homeowner, who said no one was inside the home. The homeowner responded to the scene and provided vital information to deputies, reports said.

Law enforcement made multiple attempts to speak with Jenkins, but he refused to respond, but did release a small dog, reports said.

The Kosciusko County SWAT was activated. They placed a robot inside the back door and were able to see inside.

Officers spoke with Jenkins through the communication system on the robot and he surrendered without further incident, reports said.

Jenkins was transported to an area hospital for medical evaluation. 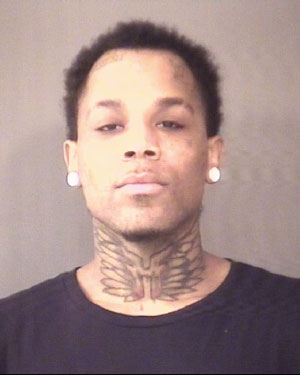