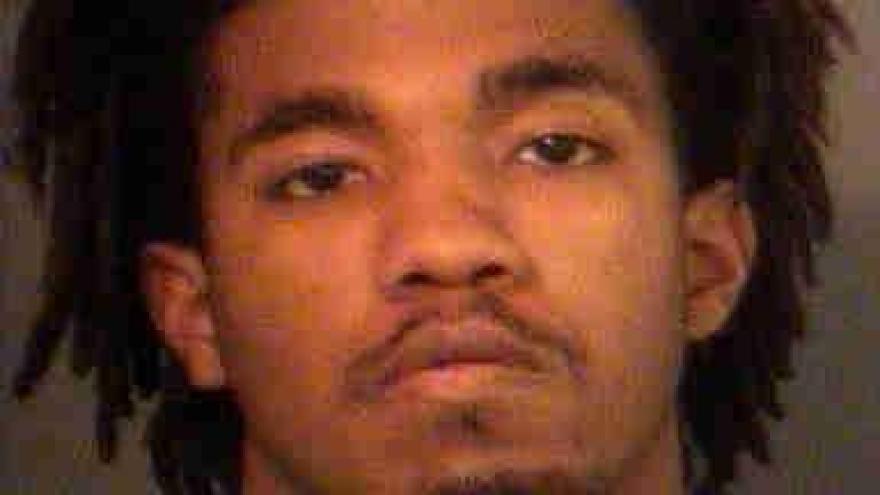 Tarez Buchanon was set to go to trial Monday, but instead pleaded guilty to attempted murder.

Buchanon was involved in the altercation involving Malcom Buchanon, Larry Bobbit, and Robert Griffin that led to a gun being fired.

A bullet fired from that gun struck and killed John Swoveland, Jr.

Buchanon pleaded guilty to the attempted murder of Larry Bobbit.

Even though he pleaded guilty, he may still be required to testify in the trials of the others involved.

Buchanon faces a minimum of 20 and maximum of 50 years in prison.

His sentencing is set for May 22.

Tarez had also been charged in the murder of John Swoveland Jr but that charge was dropped.