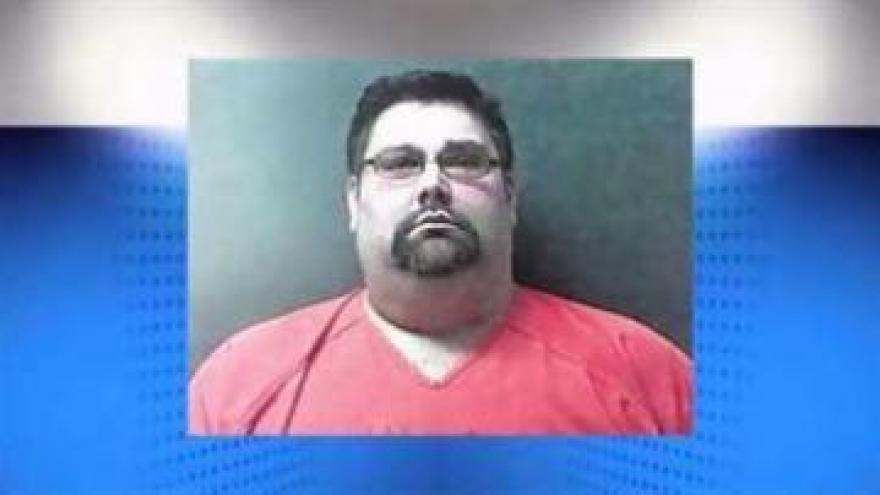 LAPORTE COUNTY, Ind. -- A former LaPorte County elementary school teacher is accused of having a sexual relationship with a student. The relationship allegedly started when he was a teacher at South Central Community School Corporation.

He was a principal of an elementary school near Fort Wayne, but the Superintendent of that district told ABC 57 News that Strauss resigned on October 3rd. Right around the time the young girl told LaPorte County Sheriff's Department what happened between the two of them.

According to the probable cause arrest affidavit, Strauss told an investigator he didn’t believe his behavior was unlawful.

The former principal is charged with 2 counts of sexual misconduct with a minor, child solicitation and vicarious sexual gratification.

"He previously had been with South Central School Corporation and then had moved to the Fort Wayne area,” said Sheriff Michael Mollenhauer of LaPorte County.

The charging affidavit says an 18 year old woman came forward claiming she was a former student at South Central Community Schools where Strauss was an elementary school teacher.

She told investigators they started a platonic relationship online back in 2008 when she was 14 years old.

That school year – she said the relationship turned sexual.

The superintendent said the school district’s attorneys advised him not to comment on former employee Brian Strauss.

The charging paperwork alleges Strauss and the teen had a sexual relationship for over two years.