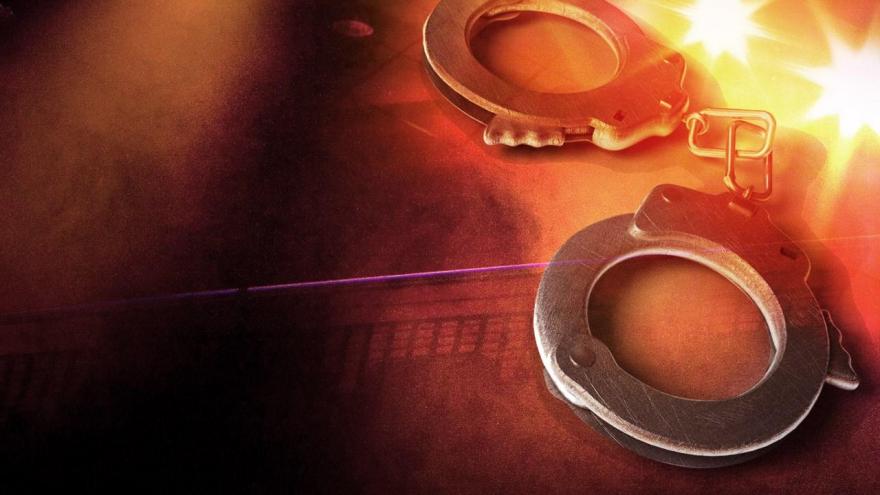 The teen who allegedly shot his uncle early Sunday morning in Milton Township was arraigned on multiple charges earlier this week.

Thomas Lewallen, who was shot, remains hospitalized in South Bend.

According to the Cass County Sheriff's Department, Lewallen and his wife were arguing at a home on Kline Road and the argument escalated. Stanley intervened and there was an altercation between Lawallen and Stanley.

Stanley was arrested at the scene. 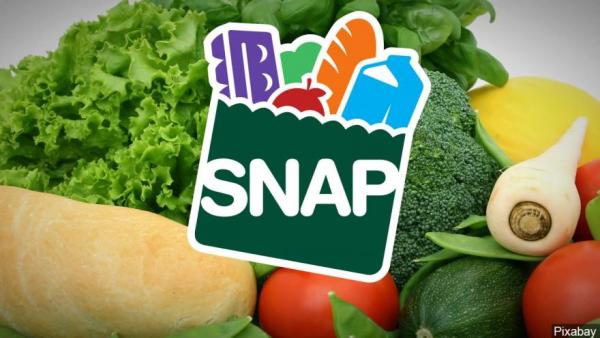