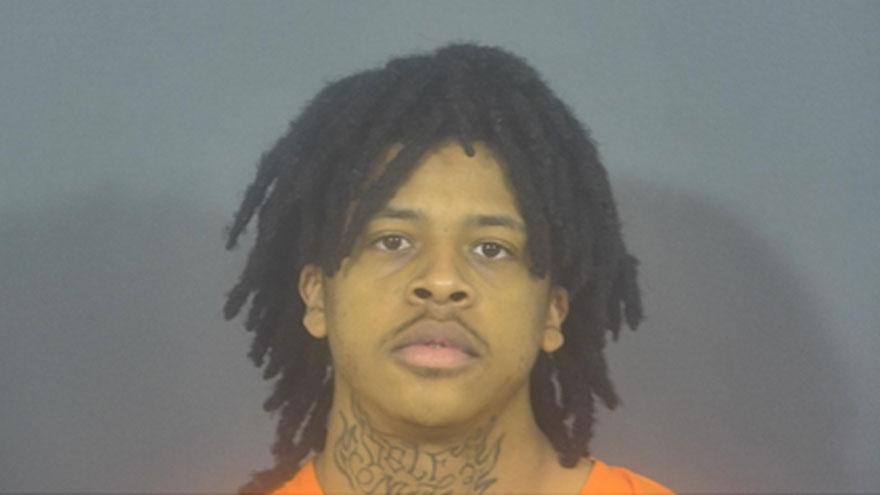 ST. JOSEPH COUNTY, Ind. -- A teen has pleaded guilty to voluntary manslaughter in the death of 17-year-old Kelvin Stanford Jr. in May 2020.

Jaylin Tucker, 19, pleaded guilty to voluntary manslaughter in the death of Stanford and attempted battery with a deadly weapon for shooting another 17-year-old who survived. Tucker was also 17-years-old at the time of the shooting.

Tucker had originally been charged with murder and attempted murder. His March 2022 trial ended in a mistrial.

Tucker will be sentenced on June 15. With the plea agreement, he will serve between 10 and 15 years for voluntary manslaughter and 5 for attempted battery. The sentences will run concurrently.

When police arrived, they located Stanford deceased and a juvenile with a gunshot wound.

A witness in the home told police he, the juvenile, Tucker and Tucker's cousin had been friends for several years. That evening, Tucker's cousin and Stanford got into an argument and went into the front yard to fight, reports said.

After the fight, all four men went into the home.

Once inside, Stanford pulled a gun and pointed at Tucker's cousin and ordered the cousin out of the home, according to the account provided by the cousin in the probable cause affidavit.

The witness told investigators Stanford raised the gun as if to pistol whip the cousin but didn't point it at anyone, reports said.

Tucker then pulled a gun, shot Stanford multiple times and then shot at the juvenile and the witness until the gun was empty, according to the probable cause affidavit.

Tucker and his cousin then fled the scene, reports said.

Police located a handgun in a garbage bin and it was out of ammo, reports said.

During the autopsy, it was determined Stanford had been shot five times.