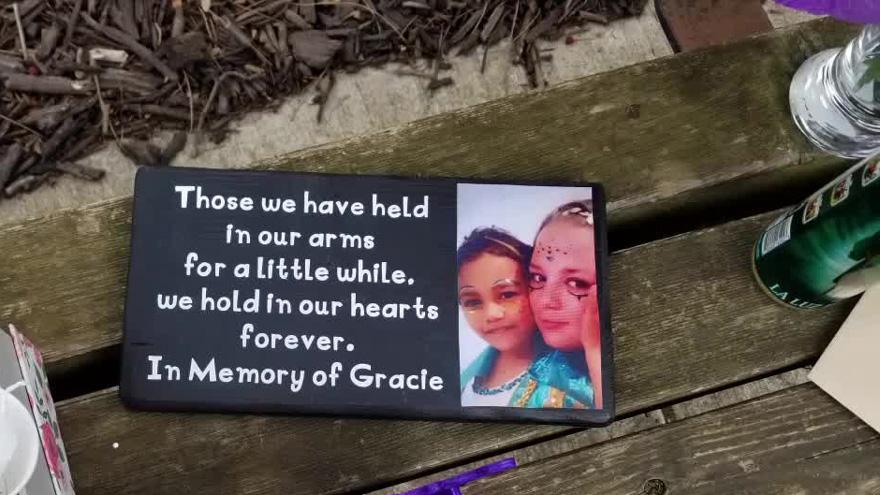 The suspect was 14-years-old when he allegedly killed Ross in New Carlisle.

His trial is scheduled to begin on December 9.

The suspect is facing a delinquency petition on charges that would be murder and child molestation if presented in adult court. Although his name has been released with court documents, ABC57 is choosing not to name the suspect because his case remains in juvenile court.