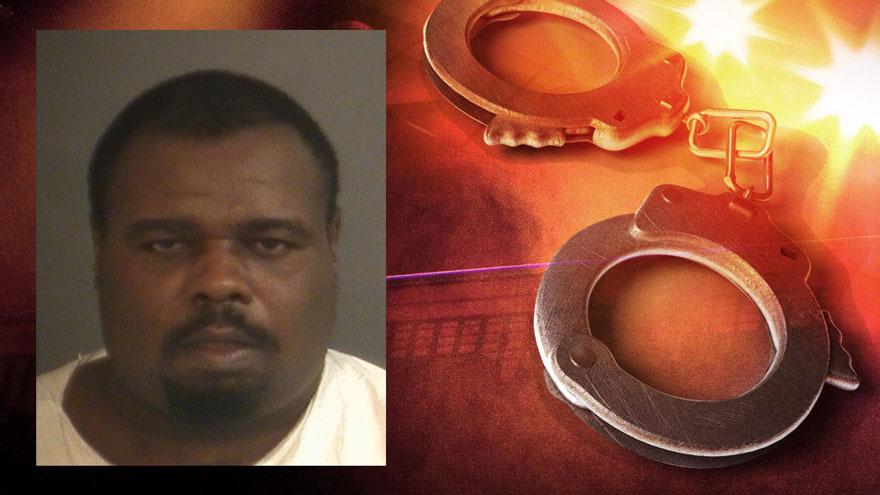 Sturgis appeared in court via video conferencing for an evidentiary hearing.

He is seeking post conviction relief of his 140-year prison sentence for the murder of Tramelle and for beating his other two sons.

The issues for post-conviction relief include whether or not his attorney should have presented further evidence at his 2012 sentencing, excused two jurors, asked for a change in venue, and advised him to take a plea, according to the deputy prosecutor.

The judge gave Sturgis two weeks to present any affidavits related to his case.

Written briefs are due by November 13.

Sturgis was convicted in 2012 for one count of murder, 8 counts of battery, criminal confinement and neglect of a dependent.